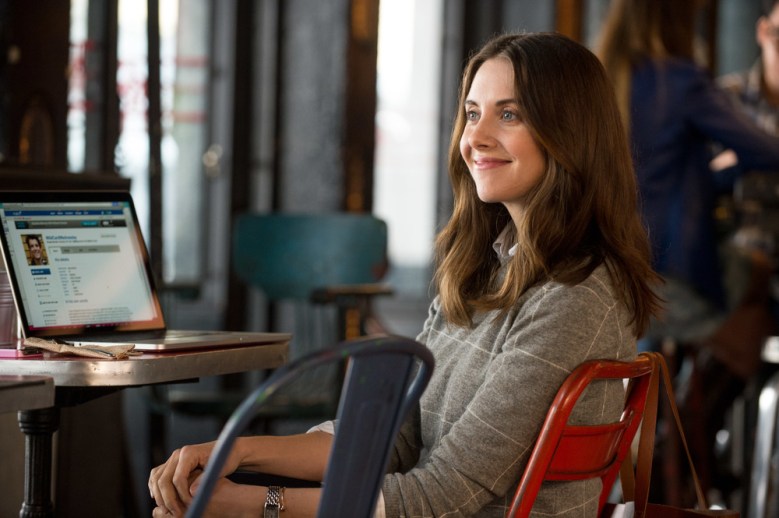 The story follows Dr. Thomas Thorne (Hollander), a man who lives a quiet life with his niece Mary (Stefani Martini) in the English village of Greshambury, which is ruled with an iron fist by the terrifying Lady Arabella Gresham (Rebecca Front). Their lives change when Lady Arabella’s son plans to elope with common-born Mary instead of go through with his arranged marriage to the rich American heiress Martha Dunstable (Brie). What many do not know is that the Gresham family have lost all their riches and Lady Arabella hopes to regain her fortune with the arranged marriage. For this, she will do anything in her powe to keep the plans intact.

READ MORE: Alison Brie Is Looking for Love in All the Wrong Places in Exclusive ‘No Stranger Than Love’ Poster

“Julian Fellowes Presents Doctor Thorne” will premiere exclusively for Prime members in the U.S. on May 20.