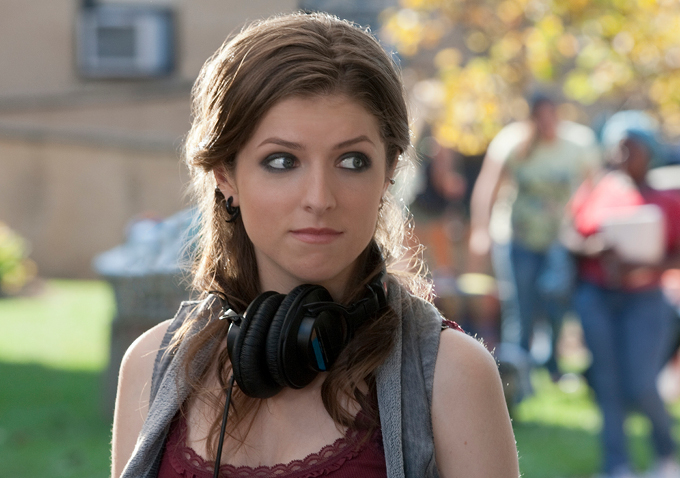 The Cannes Film Festival promises great films from some of the world’s very best directors, but oftentimes there are other surprises in store. For example: singer Justin Timberlake and actress Anna Kendrick performing an acoustic cover of Cyndi Lauper’s “True Colors.” Introducing themselves as “Anna and Garfunkel,” Timberlake and Kendrick took the stage at the Palais to promote DreamWorks Animation’s upcoming 3-D musical-comedy film “Trolls.” Timberlake serves as the executive producer for the film’s music and also provides his voice talent, while Kendrick sings many of the songs in the motion picture. The film is based on the popular line of Troll dolls created by Danish woodcutter Thomas Dam. Watch Timberlake and Kendrick’s performance above.

Best known for being a member of the ’90s boy band NSYNC and his solo R&B work, Timberlake has also had high-profile acting roles in many films, including Richard Kelly’s “The Southland Tales,” David Fincher’s “The Social Network” and the Coen Brothers’ “Inside Llewyn Davis.” Anna Kendrick was nominated for a Best Supporting Actress Oscar for her role in Jason Reitman’s “Up in the Air”; she’s also known for her work in the “Twilight” series, “Pitch Perfect,” Joe Swanberg’s “Drinking Buddies” and “Happy Christmas.” Along with “Trolls,” she’s set to appear in the new comedy “Mike and Dave Need Wedding Dates” this summer.

“Trolls” is set to be released into theaters on November 4th.