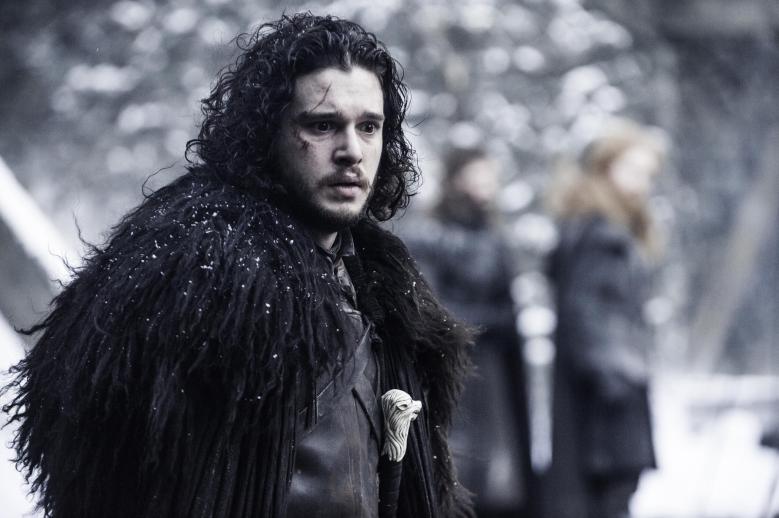 “Game of Thrones” is so ubiquitous that, even if you don’t watch HBO’s high-fantasy drama, you’ve surely heard the name “Jon Snow” a lot over the last year. After being murdered in last summer’s season-five finale, the Prince Who Was Promised returned at the end of season six’s second episode a few weeks ago. Many hoped that Snow would return in one form or another, but the uncertainty fueled speculation for more than 10 months. In a recent Entertainment Weekly interview, actor Kit Harrington detailed what it was like to know the truth all along.

Apparently, Harrington didn’t know he’d be returning after first reading his death scene — “I never ask them anything,” he says of the show’s producers — and theorized along with the rest of the cast in much the same way fans did after watching the episode. “I didn’t know if I’d be recast as a CGI wolf and I’d just be a voice-over, and I thought that would be really s—,” Harrington says. “Or would I be dead as a zombie guy, and that would be s—as well.”

READ MORE: ‘Game of Thrones’ Photos: Bran Meets the Night’s King and a New Red Priestess Emerges in ‘The Door’

He was comforted, however, by what fans have called the character’s “plot armor” — the idea that too much of the show’s (and the books’) mythology centers around Snow’s parentage for him to truly be dead. “Why would there be this whole arc about your mother if that was never going to be relevant information because you died before finding out?”

Then he had an important conversation with showrunners David Benioff and D.B Weiss. “Me and Dan, we know this, a couple producers know this, and George knows this,” Benioff told him. “Now you’re going to know this — and you can’t tell anybody. Not your mom, not your dad, not your family — not anybody. You can’t tell anybody. You are back next season. You are alive. Melisandre brings you back. And you’ve got a s—load to do next season. You’re going to be doing a lot.”

This knowledge came as a relief at first, but eventually a burden: Harrington had to lie to every single one of his castmates. (His family and girlfriend knew the truth, however.) “I had to do a fake goodbye speech,” he says of his supposed last day on set. “It was awful. It was like being at my own funeral.”

There’s plenty more about the detailed, months-long deception that Harrington and the few others in the know had to maintain; even President Obama asked director David Nutter if Snow was truly read. Read the full piece in EW.

For more, watch the trailer for “Game of Thrones” season six:

This Article is related to: News and tagged Game of Thrones, HBO, Kit Harrington