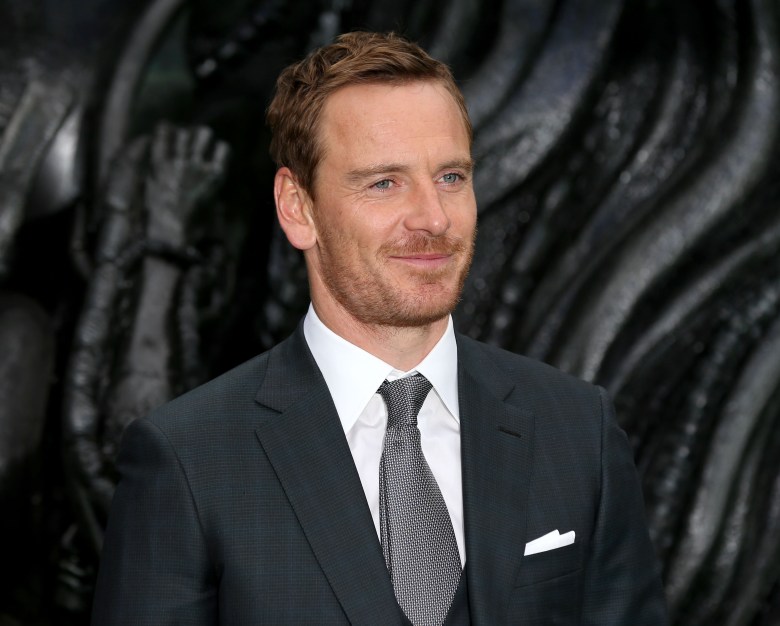 UPDATE (February 12, 2018): Michael Fassbender has been announced as the lead in Kung Fury, based on the short film of the same name. David Hasselhoff will also join the cast following his role in the original short.

“Kung Fury,” an over-the-top martial-arts film made in the style of ’80s action movies, was released on May 22, 2015. If that date doesn’t seem especially significant to you, it certainly does to writer/director/star David Sandberg — the filmmaker commemorated the one-year anniversary of his crowdfunded experiment with an Instagram post strongly implying a sequel is on the way. “Today, Kung Fury turns 1… Today, the future is written… Stay tuned #happykungfuryday,” Sandberg wrote.

With visuals reminiscent of both a worn VHS tape and old arcade game, “Kung Fury” pits its hero against the worst criminal of all time: Adolf Hitler, AKA Kung Führer. Sandberg originally sought $200,000 on Kickstarter to fund the project but ended up more than tripling that goal with $630,019 in donations — enough to hire David Hasselhoff to make a cameo. The 30-minute film premiered in the Directors’ Fortnight section of the Cannes Film Festival and currently has almost 25 million views on YouTube.

No other details about the sequel are known at this time, though it’s likely that “Kung Fury” has built up enough of an audience to successfully crowdfund this follow-up — potentially as a feature-length film.

Watch the trailer for “A Touch of Zen”:

This Article is related to: News and tagged David Sandberg, Martial Arts