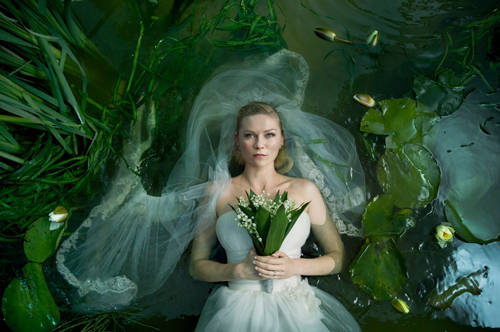 Lars von Trier’s best musical moments on screen are coming together for a live concert event. Zentropa, the helmer’s production company, and the Danish Broadcasting Corporation are partnering up to bring a musical night dedicated to the director’s movies.

Selected excerpts from von Trier’s films such as “Melancholia” and “Nymphomaniac” will play with live music from the Danish National Symphony Orchestra.

Many of von Trier’s films have epic moments accompanied by music that gives it the final touch. This event will highlight his artistic work and knack for using music to enhance his films and feature music by Wagner, Händel, Vivaldi, and Pergolesi and Bjork’s overture from “Dancer In The Dark,” David Bowie’s “Life On Mars” from “Breaking The Waves” and more.

Watch the trailer for the concert above. The event will happen on August 20 at the Koncertsalen in Denmark.

This Article is related to: News and tagged Lars von Trier, Melancholia, Nymphomaniac