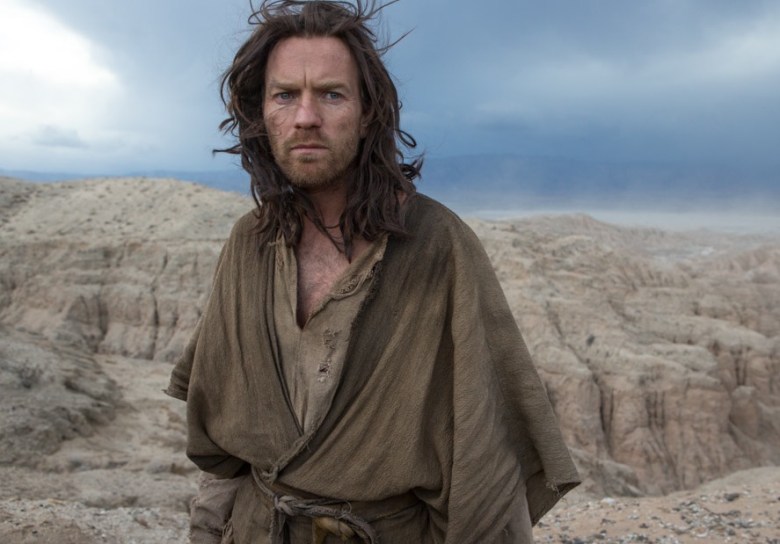 Last year Ewan McGregor starred as Jesus in the film “Last Days in the Desert” which premiered at the 2015 Sundance Film Festival. After being picked up by Broad Green Pictures last fall, a new clip of the Rodrigo Garcia-directed feature has been released, just as it’s about to hit theaters.

The story follows Jesus in an imagined chapter from his 40 days of fasting and praying in the desert where he struggles with the Devil (also played by McGregor), fights temptation and completes his ultimate test. In the one-minute clip, we see a confrontation between the son of God and Satan. Watch the clip above.

READ MORE: Watch: Ewan McGregor is Jesus and the Devil in ‘Last Days in the Desert’ Trailer

The film also stars Tye Sheridan and Ciaran Hinds. Three-time Academy Award-winner Emmanuel Lubezki serves as cinematographer, so you know it will be visually appealing. McGregor’s dual performance earned him rave reviews at Sundance last year. You can watch the latest trailer by clicking here.

“Last Days in the Desert” will be released in theaters on May 13.

This Article is related to: News and tagged Ewan McGregor, Last Days in the Desert