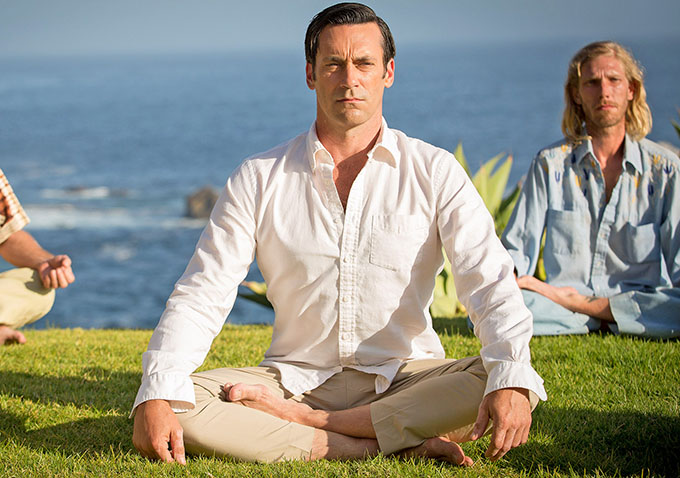 Part of the appeal of “Mad Men” was always in its sleek aesthetics, mid-century decor and retro appliances. It should thus come as good news to many that an online props and memorabilia auction is being held on June 1 to commemorate the one-year anniversary of the season finale, with more than 1,500 items up for grabs.

The event will be curated by award-winning prop master Ellen Freund and include the following pieces in addition to many, many others:

“Every item that appeared on ‘Mad Men’ was chosen with painstaking care to be both historically accurate for the time period and to help tell the characters’ stories through the objects around them,” said Freund. “With this auction, it’s exciting to give fans a chance to take home a piece of American and television history.” Personally, I’ve got my eyes on Don’s copy of “The Inferno.”

The auction begins on ScreenBid.com on Wednesday, June 1. Lots will begin closing on Monday, June 13 and officially end two days later, on the 15.

This Article is related to: News and tagged AMC, Don Draper, Mad Men