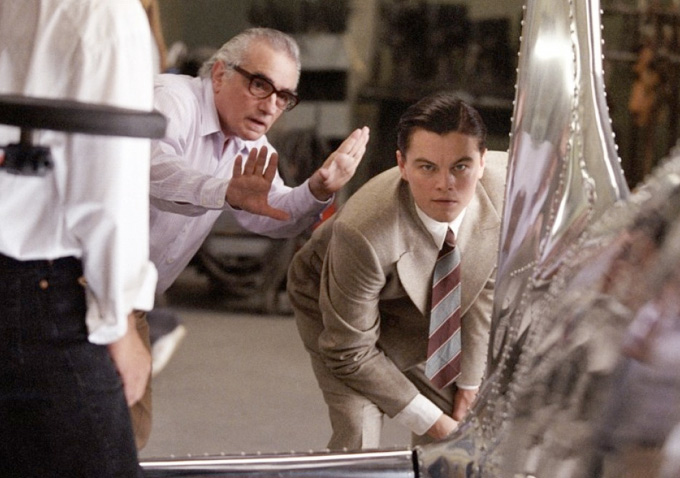 Josh and Benny Safdie have been mainstays of the American independent film scene for nearly a decade now, achieving a breakthrough with 2014’s “Heaven Knows What.” Among those who took notice of their homelessness/addiction drama, it seems, was Martin Scorsese, who will serve as executive producer on their upcoming “Uncut Gems.”

The Safdies have been working on the project in one form or another for several years, and in fact discovered “Heaven Knows What” star Arielle Holmes while scouting locations in New York’s diamond district. After meeting her and learning her story — Holmes plays a fictionalized version of herself in the film, which is based on her own memoirs — the filmmaking brothers decided to switch focus. The role also provided a breakthrough for Holmes, who has a role in Andrea Arnold’s “American Honey.”

Scorsese’s Sikelia Productions will partner with Brazilian financier RT Features on “Uncut Gems.” “I’m delighted to be working with RT to support a new generation of filmmakers,” Scorsese said in a statement. “The Safdie Brothers bring an exciting new perspective and tremendous vitality to their storytelling.” The news comes from Cannes, where international distribution for Scorsese’s “The Irishman” was recently purchased for $50 million.
READ MORE: Here’s How These Filmmaking Brothers Made One of The Most Intense Films of the Year
Details are sparse regarding “Uncut Gems,” though it’s rumored to be a thriller with more commercial prospects than the intentionally lo-fi “Heaven Knows What.” The Safdies recently wrapped production on “Good Time” with Robert Pattinson.

For more, watch the “Heaven Knows What” trailer: