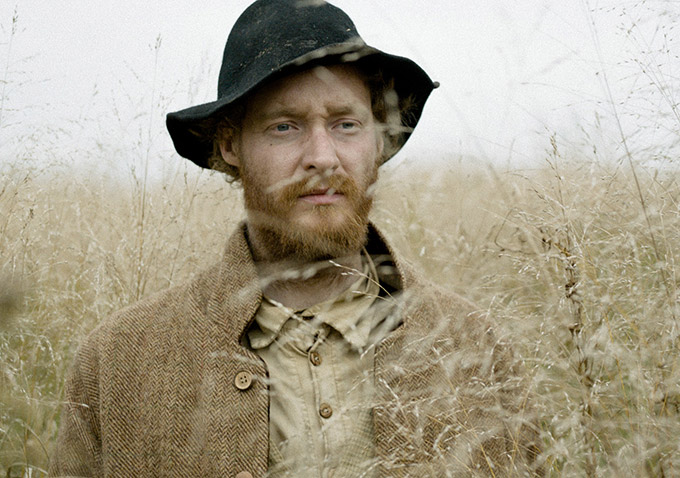 Brothers always fight each other. They tussle, wrestle and argue to no end, all in the name of laughs and good fun. It’s in their nature to be competitive. Brothers continuously try and outdo one another, whether it be in sports, academia or parental affection. But what about in war?

In Zachary Treitz’s directorial feature debut “Men Go to Battle,” brothers Francis (David Maloney) and Henry (Tim Morton) Mellon are stuck on their struggling rural Kentucky farm. Over the years, the two incessantly trick one another with steadily more elaborate pranks, leading them to grow inseparable.

But that fun is soon curtailed when Francis takes a joke too far and Henry is humiliated, leading him to skirt off into the night, only to resurface months later as part of the Union Army. The two brothers are now forced to fight their battles from opposing sides, leading each to wonder just what to expect from the devastating war and how their relationship will go on afterwards. Featuring long, beautiful and pensive shots, “Men Go to Battle” dives in to provide the viewer with an unflinching look at brotherly affection, individual introspection and the value of a man’s morals.

Winner of Best New Director at Tribeca, the film also screened at the Rooftop Film Festival in 2015. It will kick off its theatrical release on July 8. Before catching the flick, check out the trailer above.