'Mercy' Exclusive Trailer: Four Brothers Are Under Attack In This Home Invasion Thriller 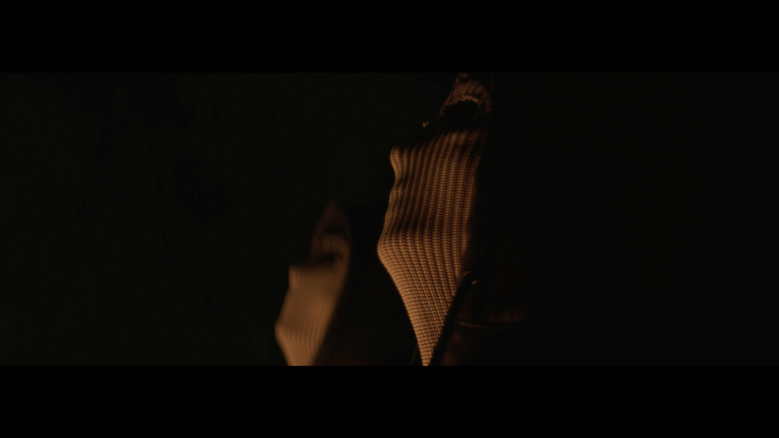 In “Mercy,” two sets of brothers return to their childhood home to visit their dying mother and say their final goodbyes. When they’re all under one roof again, tensions build and lines are drawn along family lines as parts of their mother’s past and other hidden motivations reveal themselves. Next thing they know, the brothers are under attack as masked intruders try to invade their house. As the night stretches on, close bonds are tested and fears are realized as the brothers fight for their own survival. “Mercy” stars James Wolk (“Mad Men”), Caitlin Fitzgerald (“Masters of Sex”), Tom Lipinski (“The Knick”), Dan Ziskie (“War of the Worlds”), Michael Godere (“The Affair”), Michael Donovan, Dion Graham (“The Wire”), and Constance Baron (“You Don’t Mess With The Zohan”). Watch the trailer for “Mercy” above.

“Mercy” is written and directed by Chris Sparling. He first found mainstream success with his script for the film “Buried,” about an Iraq-based American civilian truck driver buried alive, which premiered at Sundance to critical acclaim. He also wrote the horror film “ATM” and Gus Van Sant’s mystery film “Sea of Trees.” His directorial debut was the horror film “The Atticus Institute,” a psychological horror film about demonic possession set in the 1970s.

“Mercy” will have its world premiere at the Los Angeles Film Festival on Saturday, June 4th at the ArcLight Culver City. Tickets are still available here. It will be available on Netflix later this year.

READ MORE: Attention, Filmmakers: 10 Tips for Making the Transition from Writer to Writer-Director