Michael Keaton Back In Talks To Join 'Spider-Man: Homecoming' As Villain 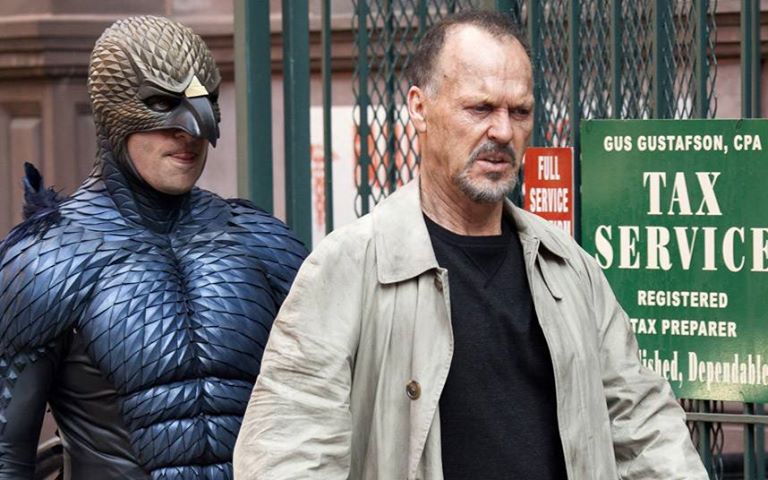 Looks like Michael Keaton might be part of “Spider-Man: Homecoming” after all. After months of rumors saying he would join the Marvel film, then passing on the offer, Variety reports that he is back in talks to join the web-slinger movie.

According to reports, Keaton pulled his name from the list over money issues, with sources saying that the dispute happened when Robert Downey Jr. came on board to reprise his role as Iron Man. At the time of the deal, it looked like the studio couldn’t afford both actors so Keaton backed out.

But now, insiders say that Sony and Marvel approached the “Spotlight” actor once more to work out a deal.

Last month Marvel confirmed Downey Jr.’s involvement in the film after the studios saw the great chemistry between the two actors and decided that they had to work together. Plot details are being kept secret but the film will focus on a teenage Peter Parker while he is in high school.

In the meantime, Keaton can be seen in the upcoming McDonald’s founder biopic “The Founder,” which tells the story of the salesman who took control of the company away from Mac and Dick McDonald. The film will be released on August 5.

“Spider-Man: Homecoming” is directed by Jon Watts and will be released in theaters on July 7, 2017.

Watch the trailer for “The Founder” below: