'Middle Man' Trailer: Jim O'Heir Kills To Be Taken Seriously As A Comic What would one person do to become funny? The truth would kill you. Jim O’Heir (“Parks and Recreation”) stars in the new thriller “Middle Man” and Indiewire has your first look at the trailer.

The film centers around Lenny Freeman (O’Heir), a man who is stuck in a dead end accounting job and whose dream has always been to become a famous comedian. The only problem is that Lenny is not funny. When his mother suddenly dies, he decides to quit his job and head to Vegas in search of fame.

Along the way he meets a mysterious hitchhiker, played by Andrew J. West (“The Walking Dead”), who lures him into a desert-town killing spree with dark and twisted results – as the bodies pile up, Lenny becomes funnier and funnier.

The thriller also stars Josh McDermitt (“The Walking Dead”) and Anne Dudek (“Mad Men”) and is written and directed by Ned Crowley. Bill Fortney and Roger Petrusson serve as producers.

“Middle Man” will premiere at the Seattle Film Festival. Screenings will take place on June 10 and 12 at the SIFF Cinema Uptown Festival.

See the latest poster for the film below: 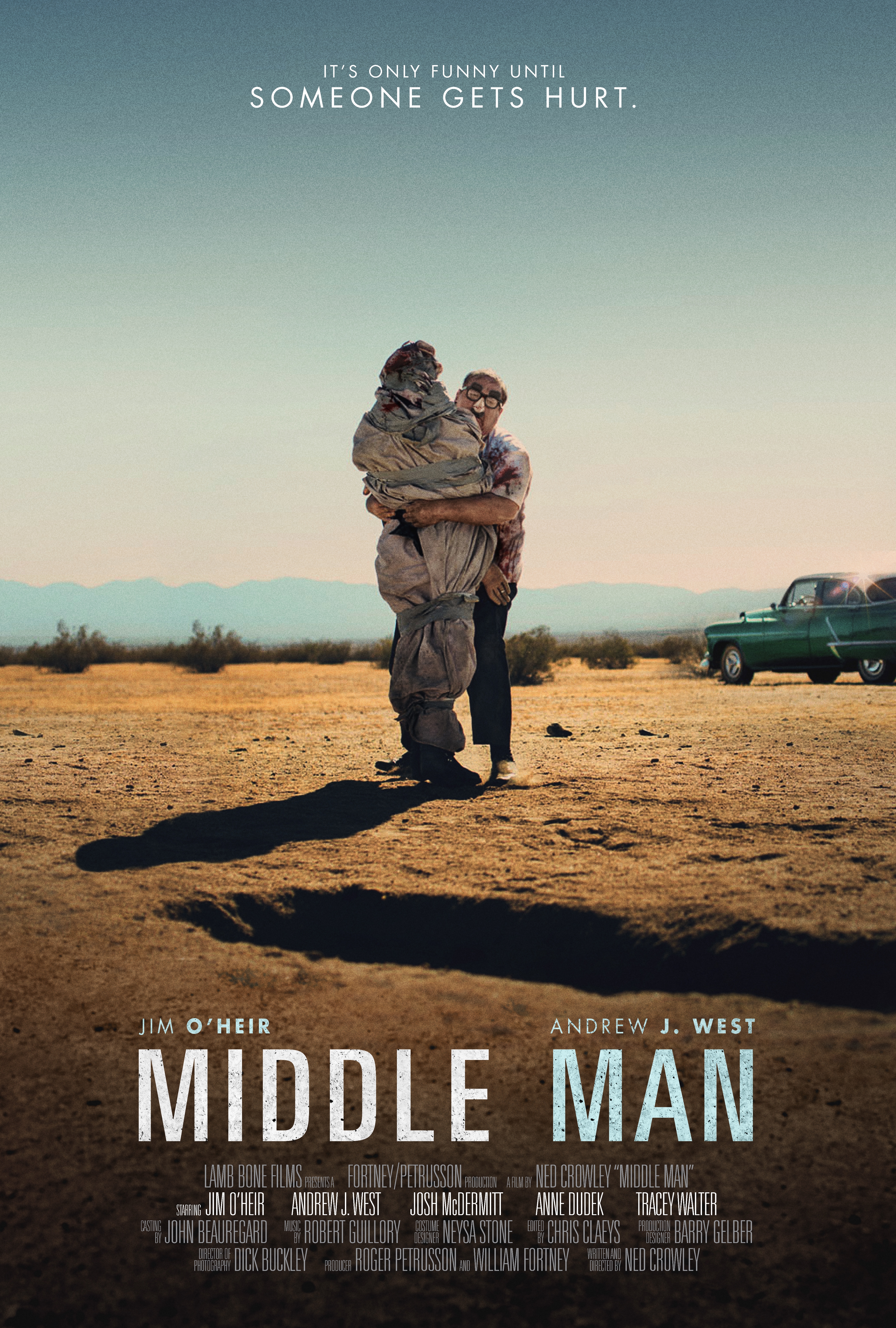