More Women and Minorities Are Being Hired As TV Directors -- Report 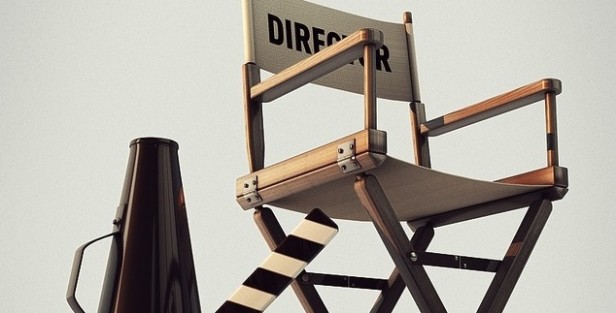 Television is slowly opening more doors for a diverse group of directors. The Directors Guild of America disclosed in a new report that more female and minority helmers were hired during the 2015-16 TV season, making this a “slight” improvement in the right direction.

“There was a marked difference in hiring patterns between the major networks – which were the clear leaders in diverse hiring – and the basic cable and pay-TV networks,” the guild said.

The full annual report will be released by the Guild this summer, showing an analysis of all the directors hired across all networks and platforms for the entire season.

“It’s important for us to share hiring data during this critical period,” DGA President Paris Barclay said in a statement. “As the networks convene in New York to present their fall lineups and court billions in advertising dollars, they’re also deciding on who they’ll hire to direct – to bring these stories to life for an increasingly diverse audience.”

READ MORE: Directors Guild Of America Names 80 Best Films, But Only One Is Directed By A Woman

According to the DGA site, women only make up 22.7% of all DGA members with 14% being director members. Minorities, which include African Americans, Latinos, Asian Americans and Native Americans, make up less than 10%. Granted the numbers haven’t been updated in a while, but the Guild hopes to add more minorities and women into its group by changing employer’s hiring practices to be more open and diverse.

“There’s much work to be done by the networks, studios and producers to repair the broken hiring pipeline they’ve shaped, and then neglected over the years,” he added. “We’ll be providing an in-depth analysis of the entire television season later this summer with a very close eye on new entrants to the pipeline, analyzing who is getting hired for those critical breaks as first-time episodic television directors.”

This Article is related to: News and tagged DGA, Directors Guild of America