'Nancy Drew' Pilot: CBS President Denies Claim That It Was Killed For Being 'Too Female' 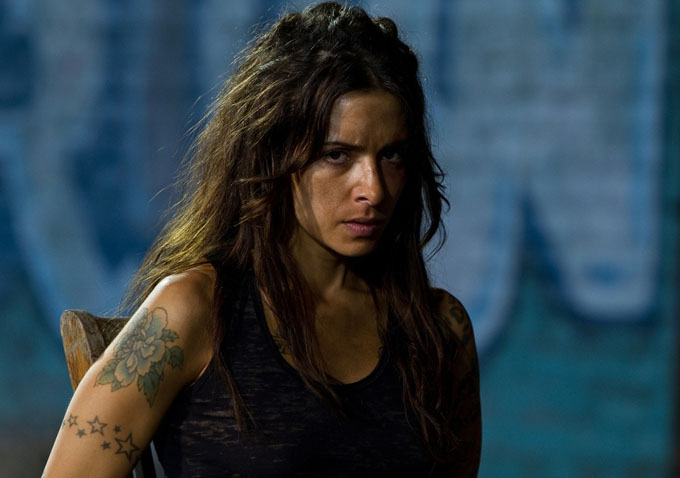 Two days ago, it was reported that a CBS pilot for “Drew,” a contemporary spin on the “Nancy Drew” franchise, was rejected for being “too female.” Though the same report claims it’s being shopped around at other networks, the “too female” label understandably caused quite a stir from critics and commentators who reasonably argue that some TV shows should overwhelmingly appeal to half the world’s population. But now, CBS President Glenn Geller has rejected that claim saying that it’s “just not true.” Geller further elaborated at a breakfast yesterday, “We have a number of pilots to choose from, and we chose the best pilot.”

The “Drew” pilot starred Sarah Shahi, who currently stars in the CBS crime drama “Person of Interest,” and previously starred in the NBC crime drama “Life” opposite Damian Lewis, as well as the Showtime series “The L Word” as Carmen de la Pica Morales. She has also appeared in films like “For Your Consideration,” “Old School,” “Rush Hour 3,” and Walter Hill’s “Bullet to the Head.” It was helmed by Tony Phelan and Joan Rater, who previously wrote and executive produced on “Grey’s Anatomy,” “Madam Secretary,” and “Law & Order: Trial by Jury.” The pilot also starred Anthony Edwards (“ER”), Vanessa Ferlito (“Graceland”), and Felix Solis (“The Good Wife”).

This Article is related to: News and tagged CBS, Nancy Drew, Sarah Shahi