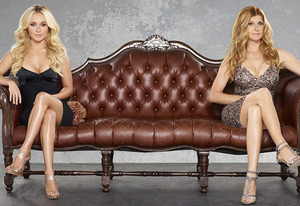 Fans of “The Muppets” know it’s not easy being green. Or a TV fan, for that matter. ABC’s Thursday bloodbath left viewers of shows like “The Muppets,” “Nashville,” “Castle” and “Marvel’s Agent Carter” tossing their remotes in anger.

But it wasn’t ABC that cleared the deck this week. Fox gave up its attempt to capitalize on the enduring popularity of John Stamos and Rob Lowe, canceling both “Grandfathered” and “The Grinder.”

And in at least a happier note, although CBS decided it didn’t have room for “Supergirl,” the freshman comic book series is moving to The CW, where it will fit in nicely with “Arrow,” “The Flash” and “DC’s Legends of Tomorrow.”

READ MORE: Ten Ways to Figure Out Which TV Shows Will Be Renewed or Canceled

As the networks prepare to announce their 2016-2017 TV lineups to advertisers next week in New York, they’re first clearing the deck. Shows that have been “on the bubble” for months finally now their fates. And there have been some surprises: ABC had announced Stana Katic’s departure from “Castle” presumable to bring the show back at a cheaper budget. “Nashville” had been a favorite at the network for a long time, and it had been previously reported that veteran producers Ed Zwick and Marshall Herskovitz were going to take over the country soap next season.

But ABC is especially undergoing a major change, following the departure earlier this year of ABC Entertainment president Paul Lee. New entertainment president Channing Dungey worked under Lee and spearheaded most of those shows, but this is really now the domain of Disney/ABC Networks president Ben Sherwood, who is eager to add more populist appeal to the network. 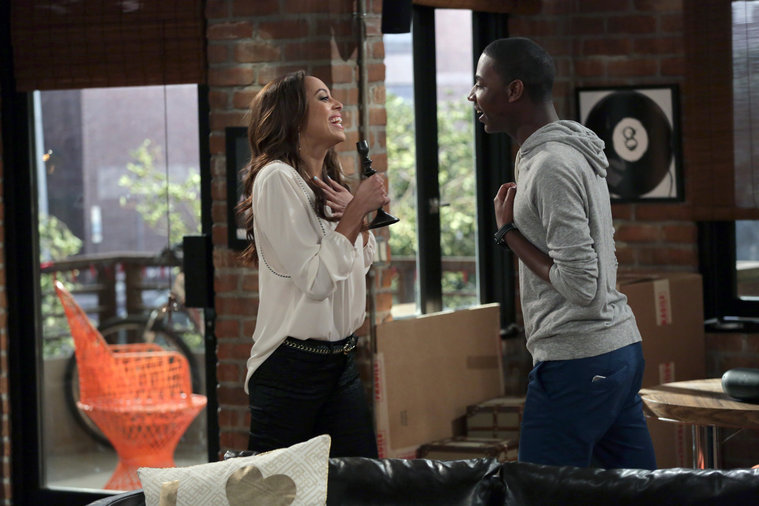 Meanwhile, most series now know their fate — although several are still pending, including NBC’s “The Carmichael Show” and CBS’ “Limitless.” But most of the attention will now turn to new series orders over the next few days. (Yes, most of which will be canceled next year.) The broadcast circle of life continues.

LIMBO: “My Diet is Better Than Yours.”

MOVING: “Supergirl,” to The CW.

READ MORE: Rob Lowe on ‘The Grinder’ Finale, The Odds for Renewal and His Pitch for Season 2 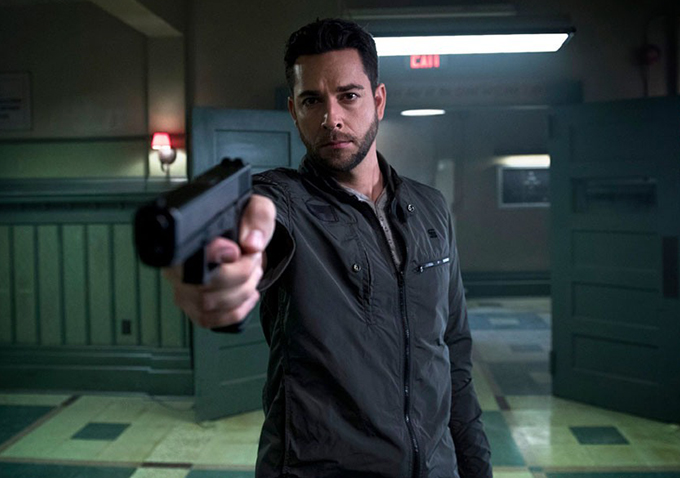 DEAD: “Beauty and the Beast,” “Containment.”

This Article is related to: Television and tagged ABC, CBS, CW, Fox, Nashville, NBC, Supergirl, Television, The Grinder, The Muppets