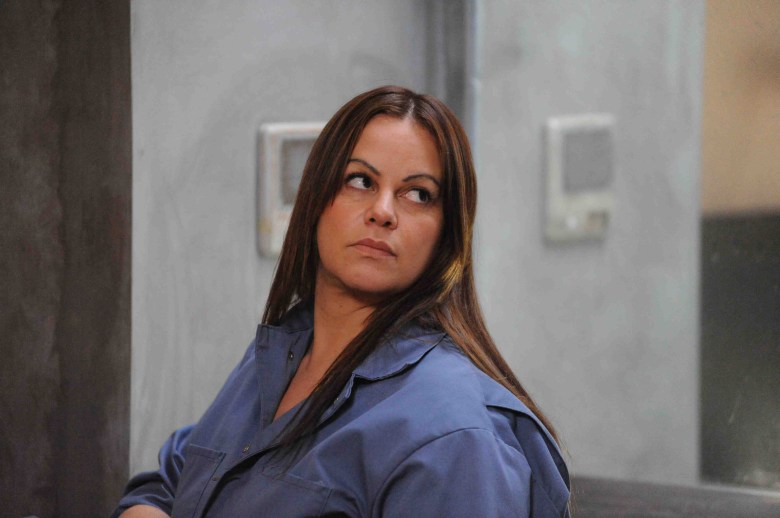 Mexican-American superstar Jenni Rivera tragically passed away in a 2012 plane crash, but her legacy is about to live on in a very big way. Deadline reports that multiple television projects and a new film about the singer and actress’ life are currently in the works.

Per the outlet, all of the projects are “in early development and details will be announced later,” but they are expected to include a music-heavy television series “based on the lives and stories of The Rivera Family as a musical dynasty.” Rivera’s family estate announced the projects, so they will likely come with their seal of approval and input.

Although Rivera was most widely known for her singing career, she was no stranger to the big or small screen, and during her very successful 20-year career, she appeared in films like “Filly Brown” and even her own docu-reality series “I Love Jenni.” Before she passed away, she had closed a deal to star in her own ABC sitcom, simply titled “Jenni.”

READ MORE: Futures: Newcomer Gina Rodriguez On Learning to Rap for ‘Filly Brown’ and Acting Opposite the Late Jenni Rivera

Check out one of Rivera’s screen credits below, with a clip from “Filly Brown”:
Stay on top of the latest breaking film and TV news! Sign up for our Festivals newsletter here.