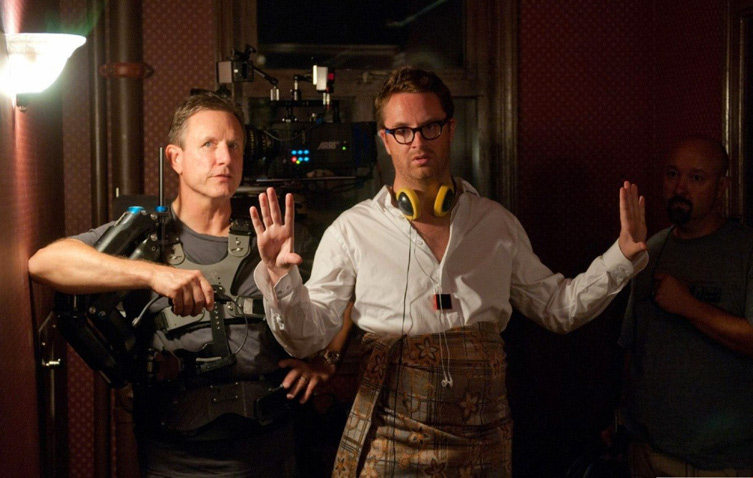 Filmmaker Nicolas Winding Refn is having a very big week. The Danish writer and director is just days away from premiering his “The Neon Demon” at this year’s Cannes Film Festival, and Deadline now reports that he’s already lining up a bevy of new projects, including a first look deal with Vendian Entertainment and Wild Bunch that will benefit both Refn and plenty of other filmmakers.

The outlet reports that Refn’s production company Space Rocket Nation has entered into “a multi-year first-look deal which will also serve as an incubator for edgy and innovative commercial filmmakers. Under the pact, the alliance will have a first option to provide financing for Space Rocket’s features, helmed by Refn and other directors.”

First up? The Refn-produced “Maniac Cop” remake, which is being slated as the first entry in an all-new horror thriller trilogy. The new film is “partly based on William Lustig’s 1988 cult classic” and will be written by Ed Brubaker and directed by John Hyams. Per Deadline, this new “iteration follows the story of innocent people who are brutally murdered on the streets of Los Angeles by a uniformed police officer. As the death toll rises and the LAPD attempts a cover-up, one determined female cop sets out to reveal the truth.”

Refn will produce the film alongside Lustig and Refn’s partner Lene Borglum.

Take a peek at Refn’s latest, “The Neon Demon,” below.

This Article is related to: News and tagged Maniac Cop, Nicolas Winding Refn