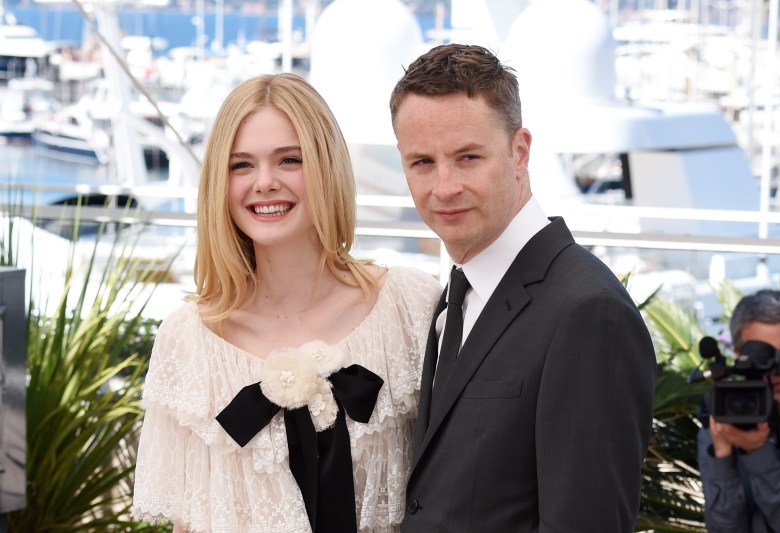 Few movies at this year’s Cannes Film Festival have been as polarizing as Nicolas Winding Refn’s “The Neon Demon,” an unconventional take on the horror genre that mixes the glamour of high fashion with murder, cannibalism and necrophilia.

The film stars Elle Fanning as Jesse, a 16-year-old girl from a small town who’s just arrived in Los Angeles to pursue a modeling career, and the early reactions at Cannes include both lavish praise from critics and boos and walk-outs from audience members. What starts as a somewhat mysterious story of Jesse swiftly advancing through the modeling world turns into a hyper-stylized nightmare that can leave viewers both scratching their head and shocked at the same time. 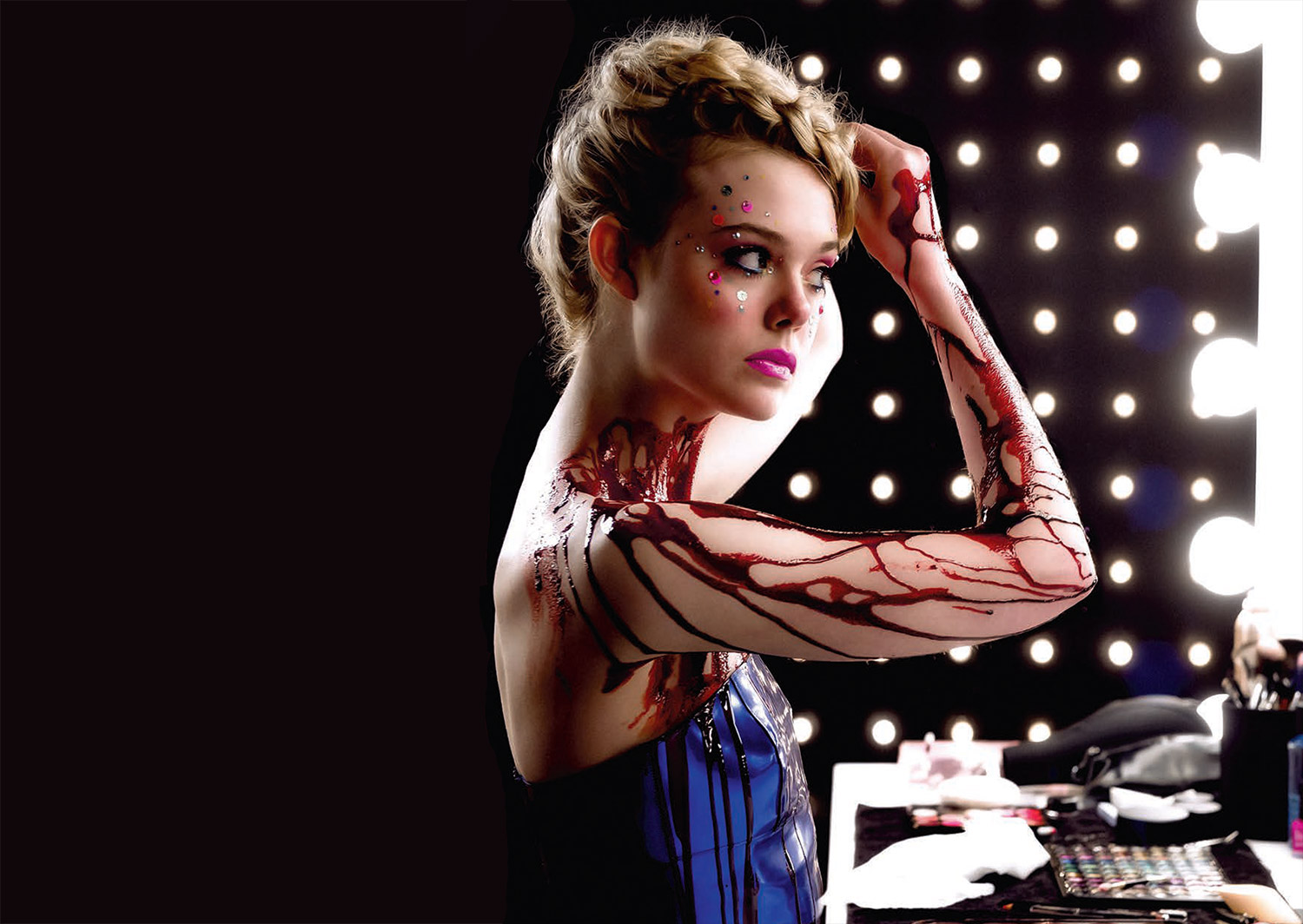 At a press conference Friday, Refn said by casting Fanning at the age of 16, he was able to “live out my perverse dream of being a 16-year-old-girl, which I think every man has inside of him.” Fanning said the role of Jesse was darker than any other character she’s played, but one she enjoyed, despite describing herself as a “very happy” teenager. “Everyone has the good and bad in them, and it was fun to explore that side,” she said, adding that shooting the movie in chronological order helped her gradually develop the character. “I could track her really turning into a complete narcissist.”

Perhaps the only constant in the film is the obsession with beauty, which Refn uses very effectively to frighten. In perhaps the most memorable line from the film, a famous fashion designer says, “Beauty isn’t everything. It’s the only thing.” Refn said that as a father of daughters, this concept is one that’s hard to even think about. “There’s something terrifying in even thinking that the world can only be about beauty, but the reality if you look around is, it’s an obsession that has only grown.”

While much of what happens in the plot is surprising to the point of utter confusion, Refn said his intention was to make a “primal” movie that featured heightened reality in a way that could provoke drastically different reactions from viewers. “It’s instinct as a film is to penetrate your mind and let it absorb whatever you think it is,” he said, “which is the essence of creativity.”

This Article is related to: News and tagged Cannes 2016, Nicolas Winding Refn