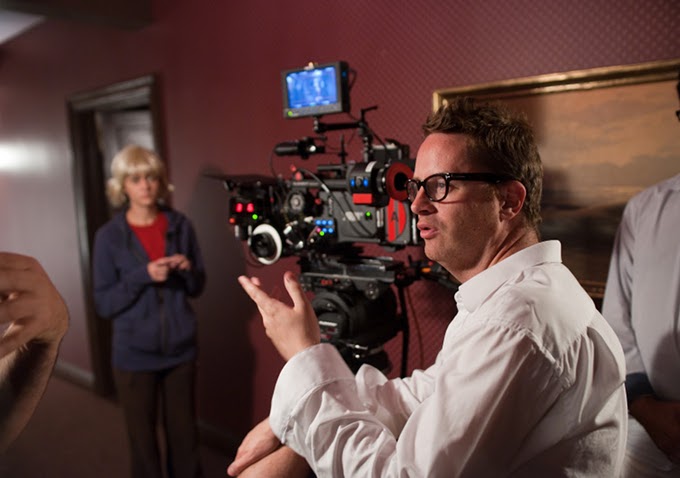 Nicolas Winding Refn sure is having quite the trip at Cannes this year. After premiering his new film “The Neon Demon” to the tune of walkouts, screams and critical praise, Refn shocked festival members even further during a lively press conference in which he slammed fellow Danish director Lars Von Trier. According to Variety, things got very heated.

“He’s done a lot of drugs,” Refn said, before revealing that Von Trier had tried to sleep with his wife the last time the three had been together. According to Refn, “He found some other slut.” Ever one to provoke, Refn continued by calling the Dogma 95 pioneer “over the hill.”

The two directors have been at odds for quite some time now, despite the fact that Refn’s father, Anders, has been the editor on a number of Von Trier’s dramas. Back at the Cannes Film Festival in 2011, Von Trier made his notorious pro-Nazi remarks while at a press conference, setting Refn off on a firestorm of critical bashing.

“The thing about Lars is that he’s getting old and his comedy routine is a bit tiresome,” Refn told Indiewire at the time.

Given that Refn dropped twisted acts of necrophilia on Cannes audiences during the premiere of “The Neon Demon,” his comments won’t be the most provocative thing he leaves behind at this year’s festival. For more on “The Neon Demon,” head over to our review roundup.