Nicolas Winding Refn To Produce Remake of Giallo Film 'What Have You Done To Solange?' 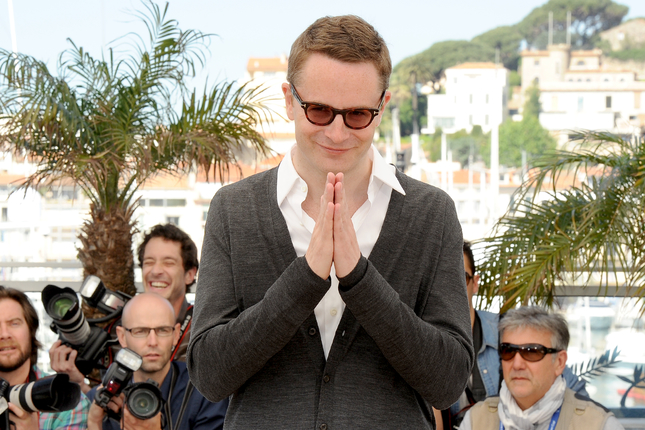 Nicolas Winding Refn has been pretty busy as of late. His latest film “The Neon Demon,” about an aspiring model (Elle Fanning) who moves to Los Angeles only to fall prey to the beauty-obsessed women in the industry, just premiered at the Cannes Film Festival and is set for a June 24th release date in the United States. But now Deadline reports that Refn has signed on to produce a remake of Massimo Dallamano’s “What Have You Done To Solange?” The film follows a teacher Enrico Rosseni (Fabio Testi) who’s suspected of being a serial murderer at the all-girls school where he works. Based on the Edgar Wallace novel “The Clue of the New Pin,” the film was scored by the legendary composer Ennio Morricone. Refn describes the film as an “absolutely incredible Italian giallo movie. One of the great, great horror films from the period.”

Refn’s Danish film production company Space Rocket Nation will produce “What Have You Done To Solange?” The film will be the third horror remake that Refn is attached to after William Lustig’s “Maniac Cop” and Michael Reeves’ “Witchfinder General.” Regarding Space Rocket’s recent slate, Refn says that it’s a “continuing renewal of genre movies” in order to bring them to a new audience, and that he’s “cherry-picked films that [he thinks has] a strong potential to be reinvented and also something that is artistically out there.” As with the two prior films, Refn is set only to produce and not direct.

Development on “What Have You Done To Solange?” has already begun and production will begin “whenever it’s possible.”