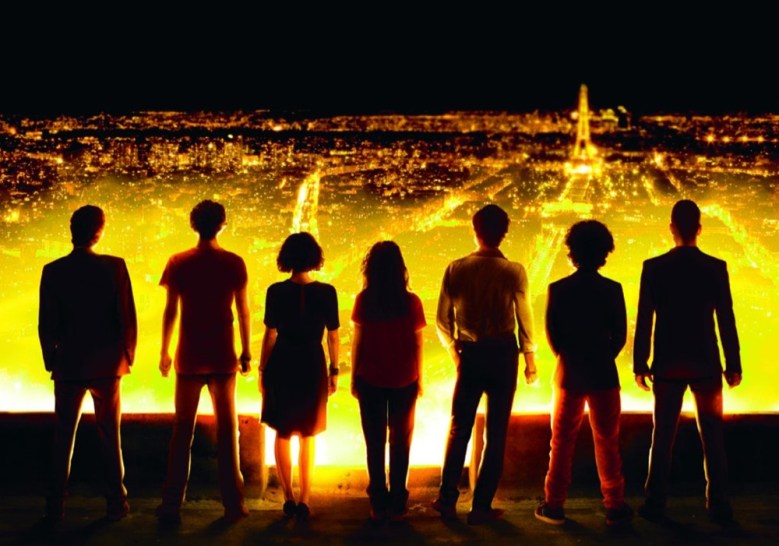 Perhaps the most surprising omission from the lineup of this year’s Cannes Film Festival is Bertrand Bonello’s terrorism drama “Nocturama,” also known as “Paris Is Happening.” Bonello was last on the Croisette two years ago with the biopic “Saint Laurent,” having also premiered the arresting “House of Tolerance” there in 2011 and three others prior to that. About a group of teenagers who plant bombs across the City of Lights, “Nocturama’s” premise certainly lends itself to controversy. Watch its French trailer (above) and check out its poster (below).

READ MORE: How Bertrand Bonello Did a Fashion Legend Justice With ‘Saint Laurent’

Among the cross-section of young actors in the cast are Finnegan Oldfield, Vincent Rottiers, Manal Issa and Hamza Meziani. Bonello has said that he intentionally cast a diverse ensemble in order to avoid singling out any one group. Avail yourself of the film’s official synopsis:

“One morning in Paris. A fistful of adolescents, from different backgrounds. Individually, they begin a strange dance through the labyrinth of the metro and the streets of the capital. They seem to be following a plan. Their gestures are precise, almost dangerous. They come together in the same place, a department store, at closing time. Paris erupts. The assault begins…”

The breakneck trailer provides quick glimpses of the youths executing their plan at several points across Paris. The city suffered three significant terrorist attacks last year: one at the headquarters of “Charlie Hebdo” in January, a related hostage situation days later and a series of coordinated attacks that left 130 dead on November 13. Cannes is on heightened alert this year in the wake of these attacks. “Nocturama” will be released in France on August 31. 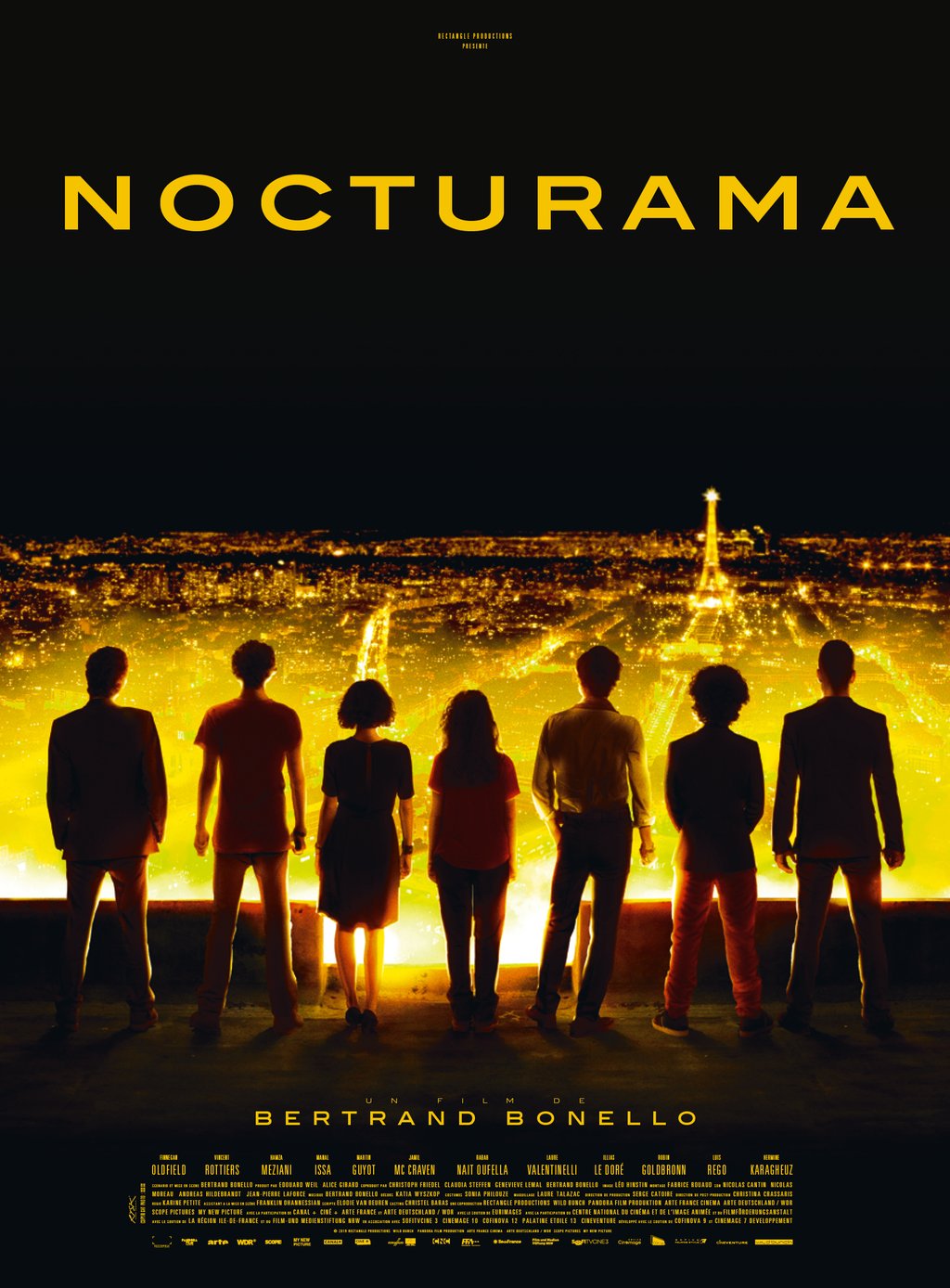 This Article is related to: News and tagged Bertrand Bonello, Cannes 2016