'Pericle' Exclusive Clip: A First Look at Mob Enforcer Crime Drama Ahead of Its Cannes Premiere 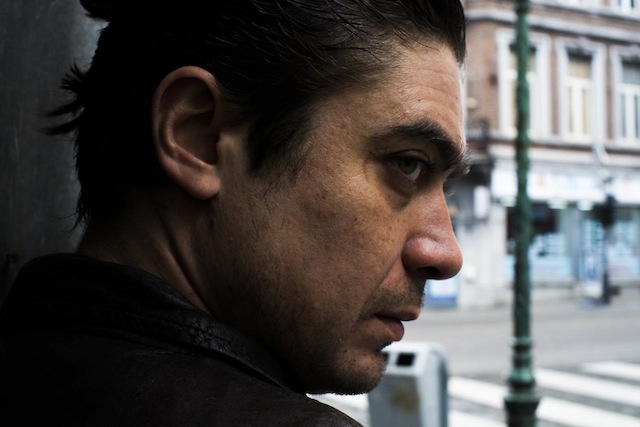 In the new crime drama “Pericle,” a mafia hit man (Riccardo Scamarcio) living in Belgium accidentally kills a woman related to an enemy clan of his Don. When he’s sentenced to death, Pericle goes on the run to hide in the shadows and live a new life. He finds safe harbor in France where he meets a woman who wishes to help him. Soon they start a relationship that provides Pericle the first chance at a different life, one that exists outside the confines of mafia culture. But when he discovers that his own Don sold his head, Pericle must takes revenge on those who wish to steal his life away. Check out an exclusive clip from the film above ahead of its Cannes premiere in the Un Certain Regard section.

“Pericle” also stars Marina Foïs (“Polisse”), Gigio Morra (“Gomorrah”), Nissim Renard (“Evolution”), and more. Based on the cult novel by Italian author Giuseppe Ferrandino, “Pericle” is directed by Stefano Mordini, who previously wrote and directed “Steel,” about two fourteen-year-old girls living in a working-class steel town just miles away from the beautiful Elba Island. “Pericle” star Riccardo Scamarcio has worked with many storied directors including Abel Ferrara, Costa-Gavras, John Wells, Woody Allen, and Paul Haggis. He can be seen in the sequel to “John Wick,” which will be released next year. “Pericle” is also co-produced by the Dardennes brothers, who have previously directed films like “Two Days, One Night,” “La Promesse,” and “Lorna’s Silence”; they also have a new film “The Unknown Girl” premiering in competition at Cannes this year.

“Pericle” will premiere at Cannes next Thursday.

This Article is related to: News and tagged Dardennes Brothers