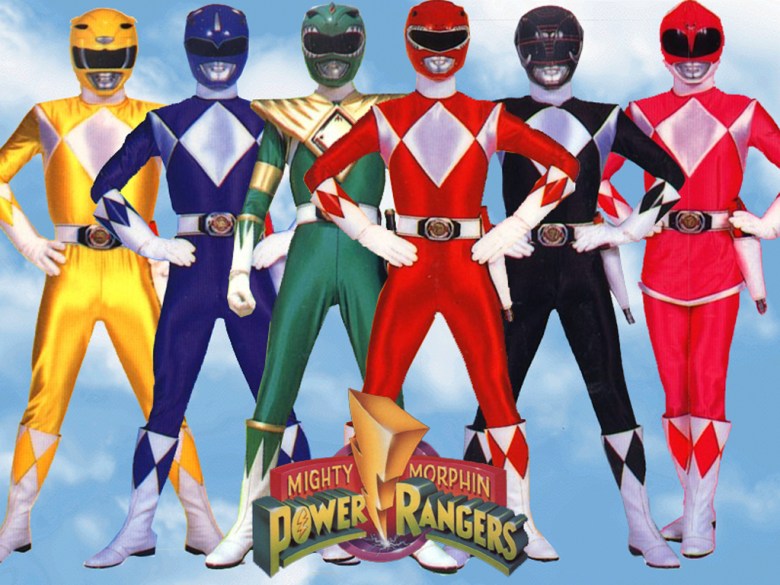 The first image of the new costumes for the “Power Rangers” movie have been revealed and they look like no other suits we’ve ever seen before.

According to Entertainment Weekly, this time around the cast will be wearing translucent extraterrestrial armor that crystallizes around their bodies. The new outfits are visual throwbacks to the franchise’s long-running mythology.

“The show was about kids coming of age, about metamorphosis,” director Dean Israelite told the magazine. “These suits needed to feel like they were catalyzed by these kids and their energy, their spirit.”

“It’s tricky finding a new language for a superhero costume,” production designer Andrew Menzies admitted. “Ours is an alien costume that grows on them, that’s not man-made. You can’t win everyone over, but we are trying to appeal to a more mature audience and gain new fans.”

“It’s the coolest costume ever,” singer and actress Becky G stated. “I’m gonna wear it for Halloween for, like, five years.” Take a look at the the costumes by clicking here.

This Article is related to: News and tagged Dacre Montgomery, Power Rangers