Priyanka Chopra on Playing a Bond Girl: 'F--k that — I Wanna Be Bond' 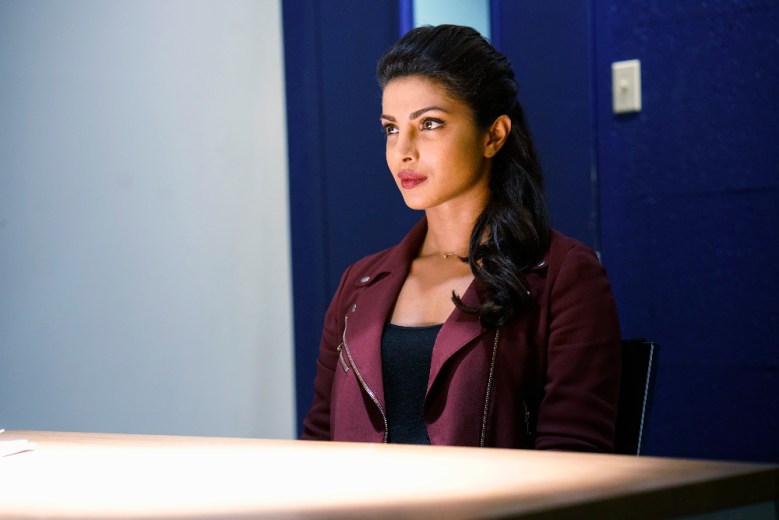 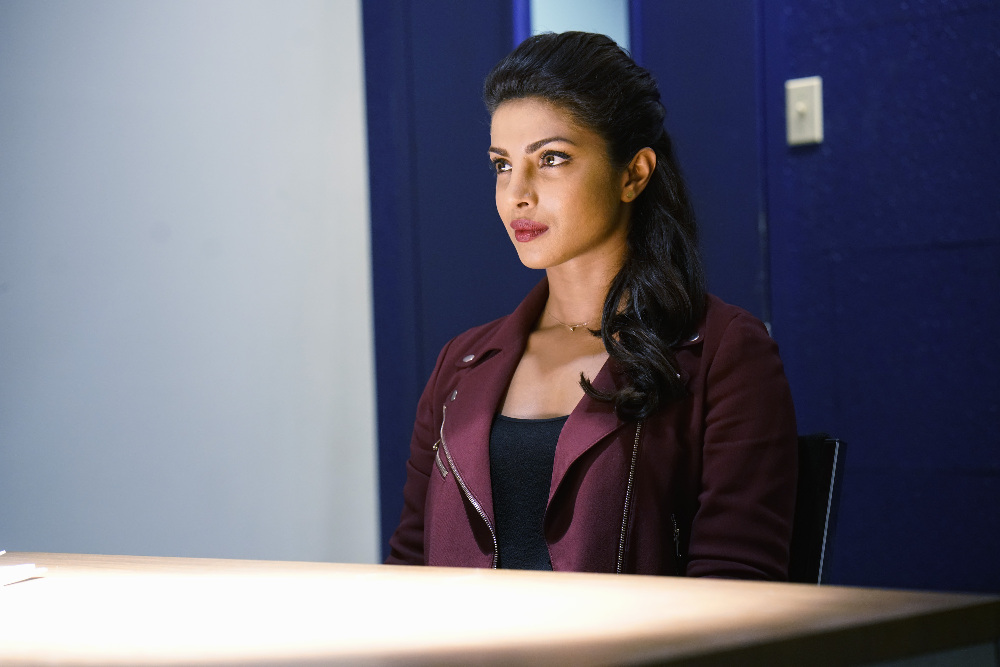 Depending on the people involved, speculating about who’s going to play James Bond can be more fun than actually watching a James Bond movie. Gillian Anderson was the surprise favorite when the #NextBond hashtag took over Twitter this weekend, which the “X-Files” star responded to by declaring, “It’s Bond. Jane Bond.” Now, an even more surprising name has thrown her hat in the ring: Priyanka Chopra.

READ MORE: Gillian Anderson Would Be Thrilled to Play ‘Jane Bond’ When Daniel Craig Leaves Series
In a cover-story interview with Complex, the “Quantico” star was asked about potentially playing a Bond Girl in an upcoming installment of the enduring spy franchise. “I get that all the time,” Chopra responded. “But f— that — I wanna be Bond.” If that doesn’t work out, maybe she’ll be the next Bond villain — it turns out her role as the antagonist in the upcoming “Baywatch” movie starring Dwayne Johnson was originally written for a man.

READ MORE: How Priyanka Chopra Surprised the Cast and Creators of ‘Quantico’

Daniel Craig has reportedly completed his tenure as 007 after starring in four films (“Casino Royale,” “Quantum of Solace,” “Skyfall” and “Spectre”). Idris Elba and Tom Hiddleston’s names have frequently come up as potential successors, but no official announcements are expected to be made just yet.

For more, watch the trailer for “Quantico”: