Quentin Tarantino Documentary '21 Years' Will Go Behind the Scenes, Gets the Weinstein Treatment 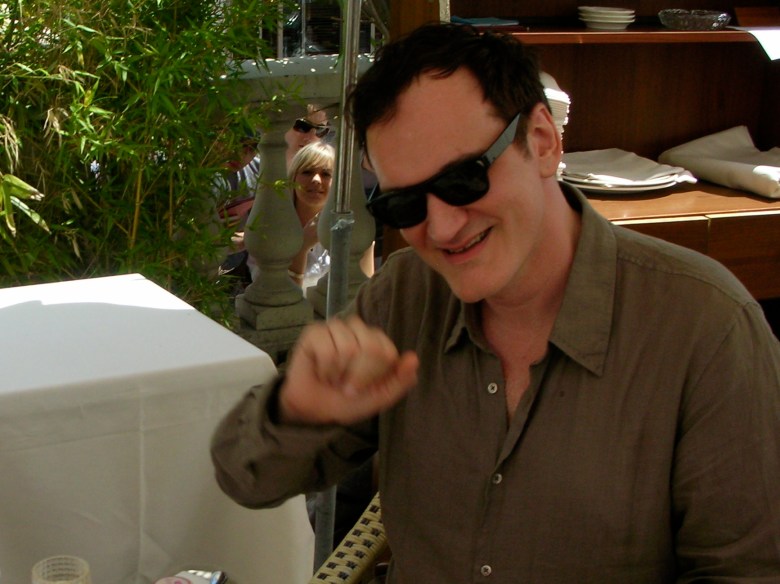 The Weinstein Company didn’t exactly make a splash at Cannes this year, but it has compensated somewhat with an intriguing announcement during the festival: It has acquired worldwide rights (excluding French-speaking territories) to documentary “21 Years: Quentin Tarantino,” from producer-director by Tara Wood.

With Tarantino, Harvey and Bob Weinstein have enjoyed the closest thing the film industry has to a patron-artist relationship. They started working with Tarantino nearly 25 years ago on his first film “Reservoir Dogs” and have backed all his projects ever since.

Wood is turning to Tarantino in her doc series after “21 Years: Richard Linklater” (which was released by Gravitas Ventures) and is selling a third project at Cannes.

With access from the Weinsteins and their in-house filmmaker, Wood will apply her 21-year approach to Tarantino. She’ll interview his collaborators, friends and fellow filmmakers about working and hanging with him on such films as “Pulp Fiction,” which memorably won the Palme d’Or at Cannes, “Inglourius Basterds,” another hit here, and “Django Unchained.” 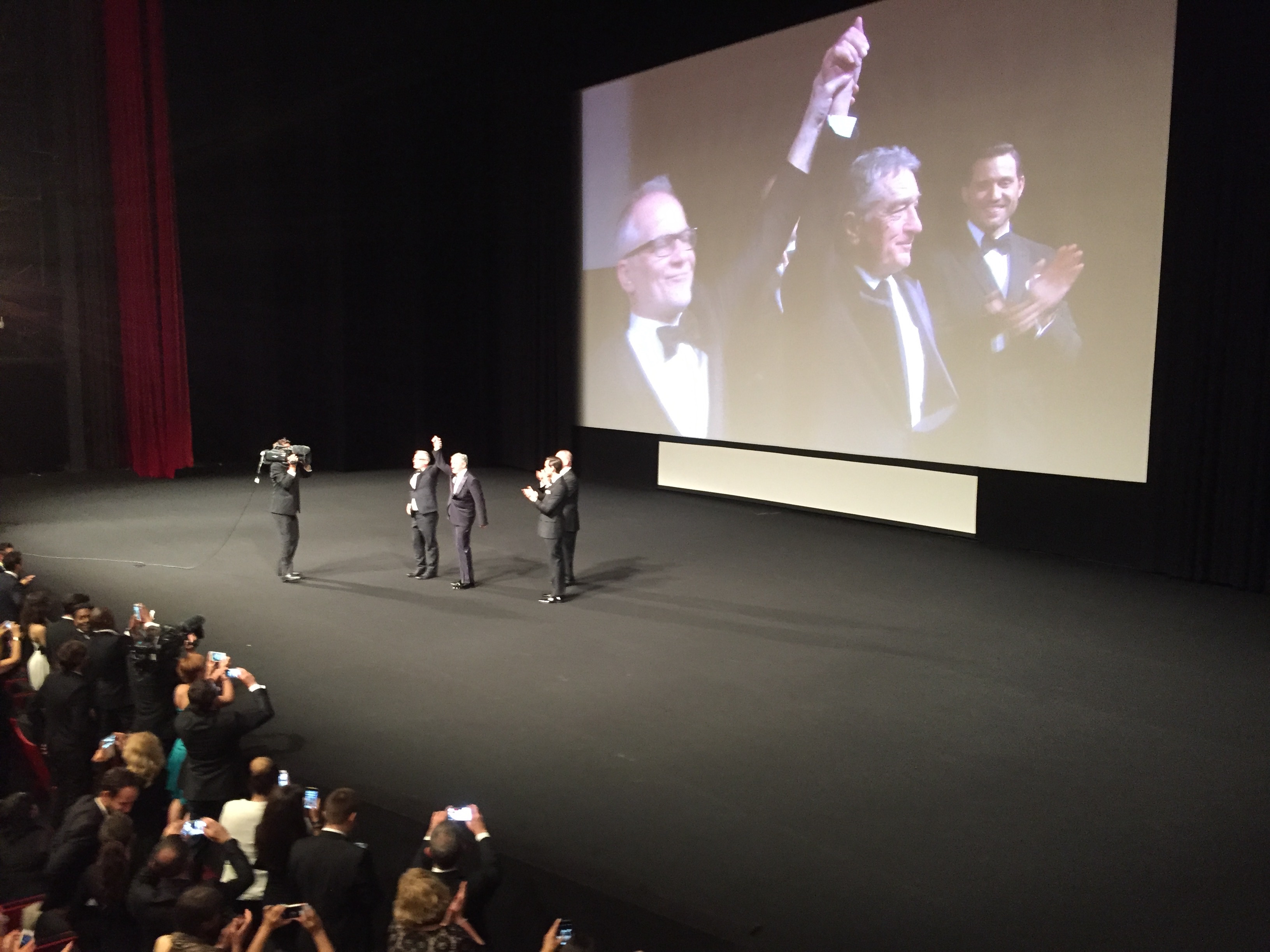 On the other hand, as the Weinsteins are under more financial duress, Tarantino’s latest western, “The Hateful Eight,” was less financially lucrative at a time they sorely needed a hit.

It’s not like this doc was going to go anywhere else. Another documentary about the Weinsteins memorably ran into Harvey’s crosshairs.  “In making this documentary, we’ve learned Quentin is fiercely loyal and brilliant in his choice of partners in business and in life over the last 21+ years,” stated Wood. “His extraordinary relationship with Harvey and Bob that started with ‘Reservoir Dogs’ continuing through ‘Hateful Eight,’ so we are thrilled to be part of the TWC family as our international partner.” 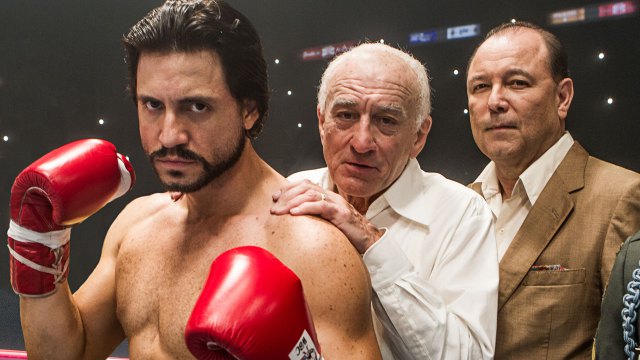 The Tarantino announcement follows a quiet Cannes for the Weinsteins, who were running their offices out of the yacht Vicky in the harbor and mounted one big night at the festival.

They did not put on their annual Majestic Hotel show-and-tell with stars on hand. Instead, thanks to Harvey’s close relationship with Cannes director Thierry Fremaux, who is still deeply grateful for the gift of a French film from Cannes winning the Oscar—”The Artist”—the festival delivered for Harvey a tribute to Robert De Niro, complete with sizzle reel and heartfelt intros from Fremaux, Harvey and his “Hands of Stone” costar Edgar Ramirez. De Niro was typically taciturn. And clearly the biopic of boxer Roberto Doran was neither Official Selection quality, nor will it be awards worthy. That is why the movie is scheduled to open this summer.

The Weinsteins have been doing some market buying on the Croisette, picking up for North America “Wind River” starring Jeremy Renner and Elizabeth Olsen, which is in post-production.

Even the press release for this documentary at Cannes stresses TWC’s “active television production division, which garnered twelve Emmy nominations in 2015. The company produces ‘Project Runway,’ with its spin-off series ‘Project Runway All Stars,’ as well as ‘Project Runway Jr.’ Scripted series include John Fusco’s ‘Marco Polo’ with Netflix, going into its second season, and ‘War & Peace’ which debuted on Lifetime, A&E and History in 2016. Scripted projects in development include ‘Ten Commandments,’ Daniel Stashower’s ‘The Hour Of Peril’ and military drama ‘Six.'”

So while Cannes itself may resist acknowledging TV, the Weinsteins are a different story.