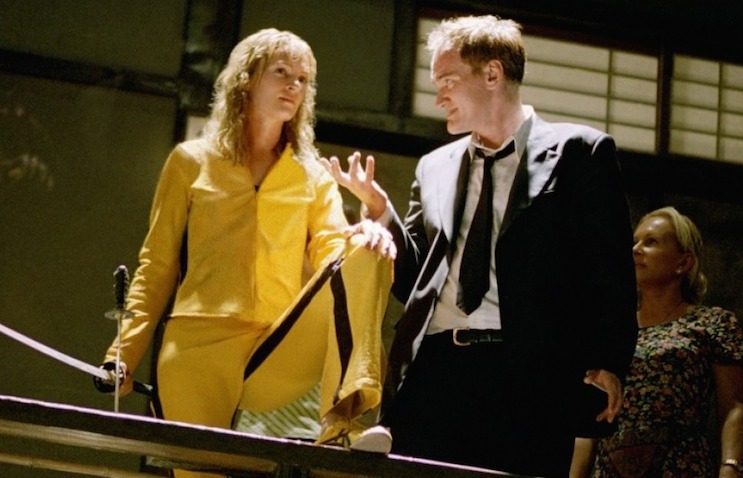 Quentin Tarantino is famous for not being a film-school graduate, instead racking up his vast wealth of knowledge during his stint as a video-store clerk. His credentials will soon get more official, as the American Film Institute is set to give both the “Hateful Eight” auteur and Rita Moreno Doctorate of Fine Arts degrees during the AFI Conservatory’s commencement ceremony next month.

READ MORE: Watch: Tarantino, Iñárritu and More Reveal Influences and Industry Issues in One-Hour Roundtable
AFI gives out honorary degrees every year, with recent recipients including Angela Lansbury and Lawrence Kasdan; others who’ve been similarly honored range from Robert Altman and Kathryn Bigelow to Spike Lee and Anne V. Coates. Both Tarantino and Moreno have won their fair share of awards in the past: Tarantino has twice taken home the Academy Award for Best Original Screenplay (first for “Pulp Fiction,” then again for “Django Unchained”) and Moreno, who’s best-known for her Oscar-winning performance in “West Side Story,” is an EGOT (Emmy, Grammy, Oscar, Tony) winner.

The ceremony will take place on June 15 at the TCL Chinese Theatre in Hollywood.