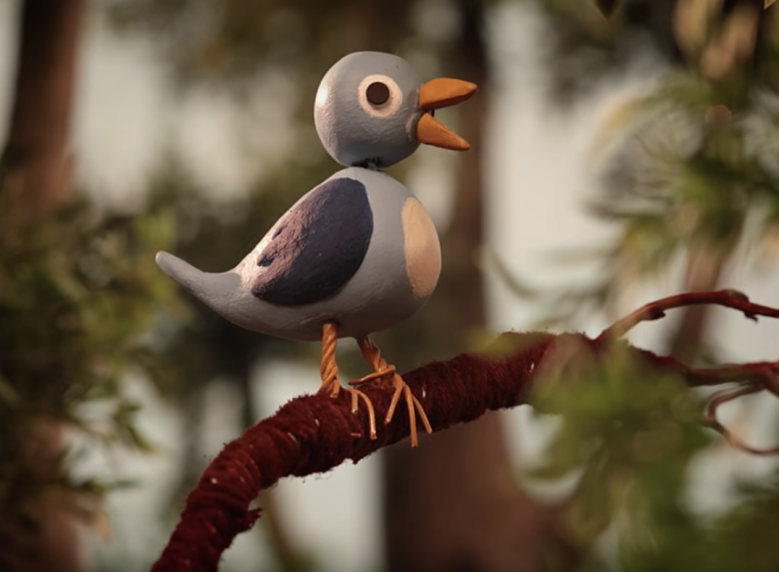 Just two days after removing all content from their website, Facebook, Twitter and every other form of social media, Radiohead have ended their online blackout with the first music video from their long-awaited next album. Directed by Chris Hopewell, the stop-motion video for “Burn the Witch” is set in a rural village that looks to have been inspired by a classic horror film.

Though idyllic at first, things quickly turn dark: A worker can be seen painting a red X on a door; masked, sword-carrying men perform an unsettling dance around a woman tied to a tree; a gallows is set up in the town square. You can probably guess where this is going. Everyone carries on as though this were the most normal thing in the world, which for them it probably is — “Burn the Witch” directly invokes “The Wicker Man,” itself depicting an annual pagan ritual.

It isn’t the only film-inspired video to appear online recently. Just last week, Aesop Rock streamed his entire album “The Impossible Kid” accompanied by a 48-minute, stop-motion version of “The Shining.” Notably absent from the “Burn the Witch” video are the members of Radiohead themselves; there’s no live action of any kind. The band have been kind enough to update their social media, however, so perhaps “LP9” will get an actual title and release date soon.

This Article is related to: News and tagged Music Video, Radiohead, The Wicker Man