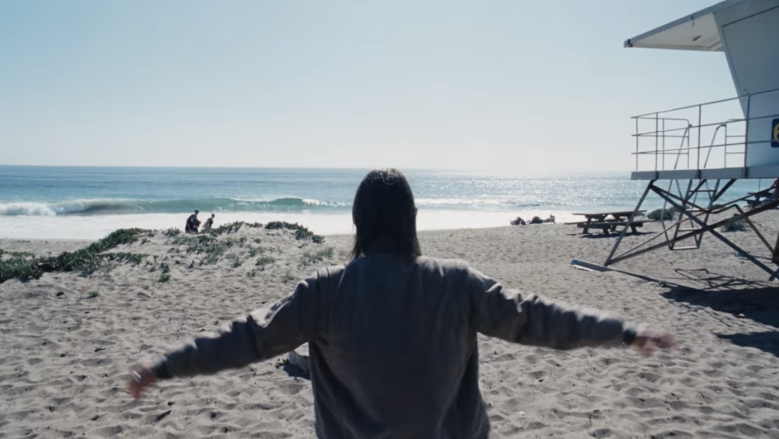 After completely erasing their online presence for a few short days, Radiohead returned in full force on Tuesday with the new video for “Burn the Witch.” Their attempt to break the internet after appearing to abandon it wasn’t done, however, as they dropped an even more high-profile clip on Friday: “Daydreaming,” directed by Paul Thomas Anderson. So far this weekend, it’s already screened on 35mm in a few theaters across the country.

READ MORE: Paul Thomas Anderson Directs Radiohead’s Newest Music Video — Watch Now
Metrograph in New York City, Music Box Theatre in Chicago two Alamo Drafthouses in Austin and the New Beverly and Egyptian in Los Angeles have all played “Daydreaming.” Music Box screened it before a midnight showing of “Max Max: Fury Road,” while the newly opened Metrograph will accompany all 35mm prints with the clip throughout the week. In a tweet, Music Box showed a note from PTA and Radiohead: “We’ve made a film, here it is,” it says. “We’d be happy if you played it!”

This is hardly PTA’s first foray into this world, as the “Boogie Nights” auteur has also been responsible for several videos by Fiona Apple and Joanna Newsom, among others. The just-named “A Moon Shaped Pool” album is being released digitally today and physically on June 17.