Review: 'A Monster With a Thousand Heads' Is an Urgently Universal Healthcare Thriller 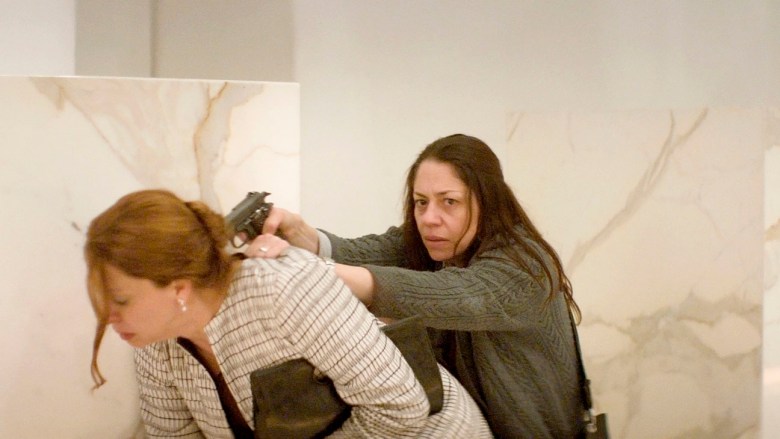 Healthcare — at least in this country — is a conspiracy thriller unto itself, and trying to get reimbursed for medical treatments can make the average person feel like they’re living through their own personal remake of “Z.” Even with the current administration’s historic push towards accessibility, there’s still something fundamentally disquieting about a bureaucracy of human life. While a number of films have confronted viewers with the horrifying facts and mordant absurdities of the process (Michael Moore’s “Sicko” naturally being the first that comes to mind), Rodrigo Plá’s intermittently engaging “A Monster With a Thousand Heads” is unique for how it captures the urgency of a system that’s designed to frustrate and confuse people into helplessness.

Shorter than an average phone call with your insurance provider (the closing credits begin at the 69-minute mark), Plá’s film is set in Mexico, where universal healthcare was allegedly installed in 2012. It opens in the middle of the night, as a terminally ill man falls to the floor of his bedroom in a fit of pain. His wife, Sonia (Jana Raluy), is familiar with the protocol surrounding her husband’s condition, but she’s understandably panicked all the same. Medics arrive, but something about Plá’s composition makes it difficult to accept their assurances — the sick man is a blur stretched across the extreme foreground of the frame, less of a person than he is a storm cloud that’s swelling over the rest of the room.

When Sonia visits the doctor the next morning, she’s told that the insurance company — with whom she’s had a policy for 16 years — is denying her claim to pay for the expensive medicine that might prolong her husband’s life or ease his suffering. Sonia doesn’t take the news well, following the doctor to his house, pulling a handgun on him in his living room and demanding that he lead her to anyone capable of issuing the authorization she needs. One thing leads to another and before you know it, Sonia is standing in the steam room of a sports club with a naked and shriveled corporate bigwig as her hostage. And so it goes, sideways up a ladder in which one rung never clearly points to the next, as one erratic decision gives way to a dark night of the soul. 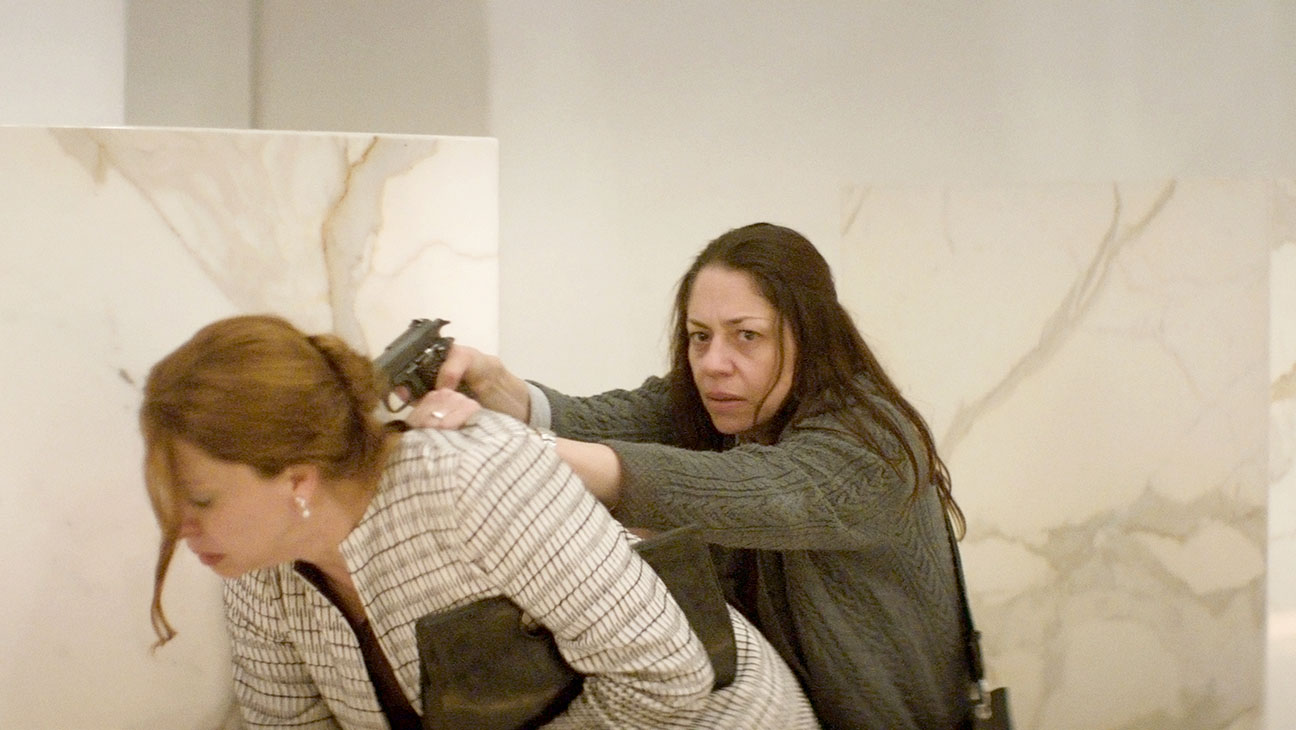 This is where an American version of this story might go full thriller and spiral out of control, full of wild plot twists, pumping music and at least three different car chases. But Plá goes another direction, choosing instead to position Sonia as more of a hassle than she is a hero. The film is shot with a clinical sterility that makes its heroine feel like a rat in a maze, and every time she encounters a new character — another cog in the machine — the camera orients its shallow focus on them; she has entered their world, not the other way around. In time, Sonia’s plight becomes little more than a mechanism to implicate everyone who fails to help her. For Sonia, this is a matter of life and death — for the administrator who’s just trying to get through her workday in one piece, this is a fly that’s buzzing around her lunch. Plá hammers that point home by sporadically layering the action with audio flash-forwards in which all of the incidental characters are testifying as to what they saw; the suspense of a story like this is only emboldened by the knowledge that its going to end badly.

That dramatic irony might allow for Plá to spend more time unfolding the particulars of Sonia’s case, but the character is strictly meant to be a cipher for her circumstances — believable, but never so nuanced that her personality threatens to overshadow her plight. In the hypothetical Hollywood remake, she’d be Pláyed by Halle Berry and have a sick child; in Plá’s version, she’s anonymous, middle-aged and accompanied by a teenage son who’s too embarrassed by her to be of any help.

It’s an inclusive choice, but the film’s conceptual backbone begins to slope once you get a handle on what Plá is going for, and its increasingly busy plot loses sight of the morbid wit that defines Sonia’s early encounters. Perhaps Plá was afraid that his movie might sink into satire, but the world of healthcare is so inherently absurd that the eventual absence of humor feels like a forced omission, leaving the brief “A Monster With a Thousand Heads” feeling like more of a moral exercise than it does a full-fleshed narrative.

“A Monster With a Thousand Heads” is now playing in theaters.

This Article is related to: Reviews and tagged Mexico