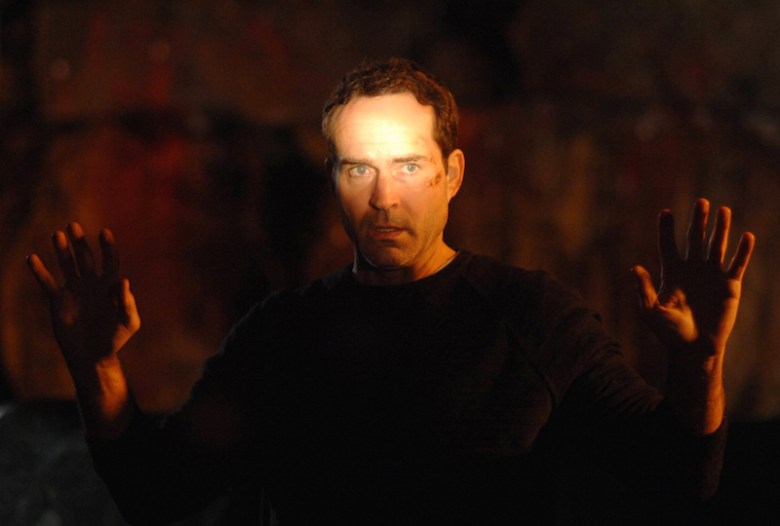 When “Wayward Pines” debuted last summer, its biggest hook was two-fold: a mystery wrapped up in a miniseries. With M. Night Shyamalan’s name plastered all over the “event series” about a small town with a big secret, Fox invited in plenty of questions while promising juicy answers. And for the most part, it delivered. The answers may not have been mind-blowing or provided in a particularly compelling fashion (everyone remembers Hope Davis’ power point presentation, right?), but they were there. The twist guaranteed by M. Night’s name came through, even if it was closer to “The Happening” than “The Sixth Sense.” Now, in Season 2, there’s no comparable mystery, no pretension of a miniseries and no real reason to revisit “Wayward Pines.”

For as muddled as the how’s and why’s became by season’s end, the biggest issue — in terms of providing flat-out entertainment — was that it promised a series finale instead of a season finale. Expectations were too high at the time, but that lack of closure shouldn’t be an issue for Season 2. Without open questions, how would a follow-up season even exist? It couldn’t, at least in theory, but that’s not what hampers the first two episodes of the new season. Shockingly, there’s simply no replacement for the elements that built the show’s brand.

Picking up an unknown amount of time after last season’s finale, “Wayward Pines” reintroduces its world via Ben’s narration (Charlie Tahan, reprising his role from Season 1). This is still a story about survival, with a substantial chunk of “Wayward Pines” citizens aware of their fate and seemingly split about their opinion of it. Some are resigned to their fake lifestyles, loving or pretending to love their restricted lifestyles. Others are fighting back against an oppressive authority run by the first generation of kids born in “Wayward Pines.” In a perfect world, this could have been turned into some sort of “Lord of the Flies” update. Instead, it’s stuck trying to pick up and rearrange the pieces of what came before. 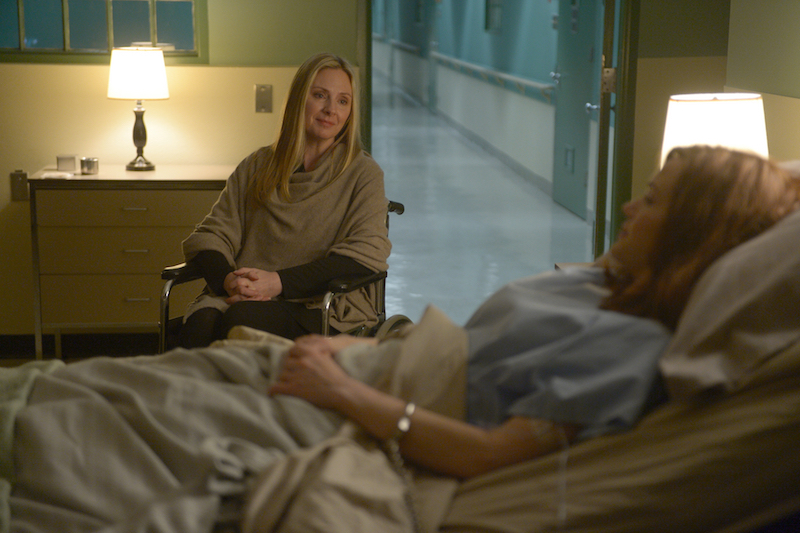 By only partially following through on the “event series'” conclusion, “Wayward Pines” not only damaged its first season but handicapped the follow-up. [Note: spoilers ahead for Season 1] Sure, the leading man (Matt Dillion) died in heroic fashion, providing some closure to last year’s A-story. But his journey was only the access point to what really drew people in: “Wayward Pines” wasn’t and isn’t a character drama. It’s a mystery. And a TV mystery needs a lot of good hooks.

So far, Season 2 is entirely absent of a good hook (which could be attributed to losing Season 1 showrunner Chad Hodge, who adapted Blake Crouch’s novel “Pines” into the “Wayward Pines”). New showrunner Mark Friedman has set up a familiar premise, essentially replacing Dillion with Jason Patric, whose character is new to “Wayward Pines” and is thus brought up to speed on its secrets within two episodes rather than 10. He’s still serving as an access point for the audience, but now it’s to a town we’re more knowledgeable of than he is. If Friedman and his writers were to introduce new, hefty secrets for the fresh blood to uncover, perhaps Season 2 could provide similar thrills — but that’s a pretty tall order.

To shift focus, they seem to be relying on the frightening “Abbies,” an unfortunately named breed of vampire look-a-likes resulting from the environmental catastrophe that created such “abnormalities.” Horror isn’t a bad fallback, and it’s effectively done, considering the limitations of broadcast TV. Yet it’s not enough to fully transition the show away from its foundation or even mask that the excitement is gone. “Wayward Pines” isn’t a horror show, and skirting the line between genres doesn’t do its story any favors.

Would “Wayward Pines” have been better off wrapping its storyline in one go? Of course, but we knew that last year. Season 1 was, at best, a guilty pleasure with a weak ending. Now, you almost feel bad for the series in its second season, limping along, trying to rebuild from what little was left. That may not be a good enough reason to watch, but at least you don’t have to worry about stopping before all the relevant questions are answered.