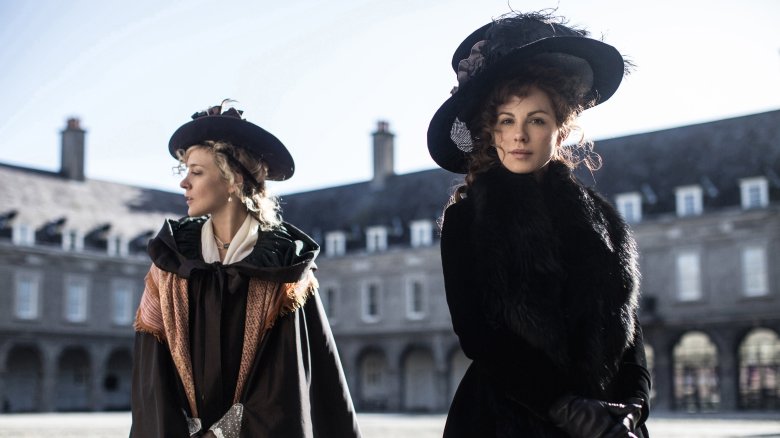 Filmmaker Whit Stillman has long been inspired by human behavior (and its many quirks) to propel his comedies forward, using bad social conduct and its frequent fallout as the driving force in films like “Metropolitan” and “Barcelona.” Comedies of manners are few and far between these days, but when Stillman shows up, audiences can be assured that’s exactly what they’re going to get. It’s about time then that Stillman matched his skills and interests with one of culture’s best and brightest chroniclers of social obsessions: Jane Austen.

For his latest film, “Love & Friendship,” Stillman has adapted Austen’s often overlooked novella “Lady Susan” (and named it after another one that was never finished), which allows him to further explore his usual themes in a brand new setting. And what a setting it is! For “Love & Friendship,” Stillman moves his keen eye to a lush Regency Era England, having already tackled what feels like ’80-era Manhattan with “Metropolitan” and contemporary collegiate wherever in “Damsels in Distress,” among others. The bones of the story are likely familiar to fans of Austen’s much-loved books – a bunch of mostly well-bred society folks hang out on sprawling estates, gently jab at each other with the neatly placed barb, frequently and frenetically fall in love and still manage to tap into weirdly reliable bits of human nature – but “Love & Friendship” happily bucks romantic traditions and goes all in on the drama of social interaction.

Austen’s heroines are some of literature’s best, but the leading lady of “Love & Friendship” is an amusingly far cry from Elizabeth Bennet or Elinor Dashwood or even Emma Woodhouse, an unabashed social climber who couldn’t give two spits about true love. As Lady Susan, Kate Beckinsale gets the chance to show off some real flint and spark, combining necessary charm with an undercurrent of rebellion that’s just dead funny to watch. Lady Susan doesn’t exist to buck social convention, but to embrace it fully, free of emotion.

As is the case with many of Austen’s works, “Love & Friendship” chronicles our ostensible heroine’s attempts to find and secure a husband against varying odds. For Lady Susan, her quest to marry again (she’s recently been widowed, and she’s none too happy about it) is all about keeping her position (and, like, gowns and stuff), not about filling her heart. Her quest is made all the more difficult by a series of increasingly annoying bothers, from an of-age daughter (Morfydd Clark) who also needs a hubby, weary in-laws (Emma Greenwell and Justin Edwards) who are getting noticeably sick of putting her up and an affair with a married man that everyone seems to know about. 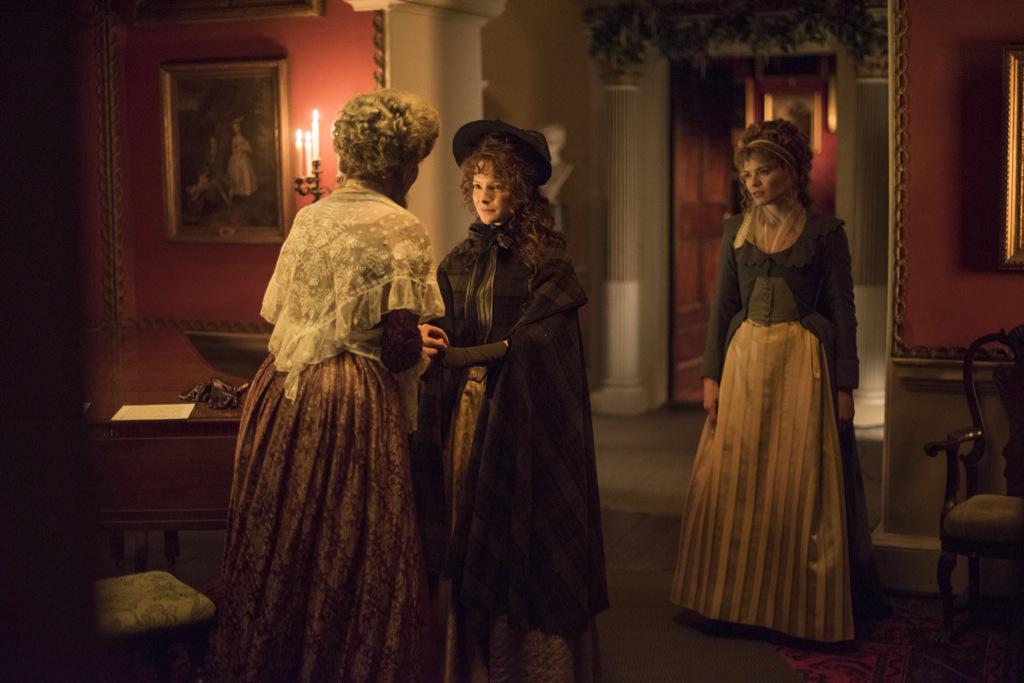 For all her scheming – and this woman schemes – Lady Susan is often charming, very attractive and consistently amusing to watch on screen. Billed as “the most accomplished flirt in England,” Beckinsale plays her right on the edge between villain and moron, baddie and batty, and the result is a character who is both easy to love and really easy to hate. It’s one of the best things she’s done in years, and it’s no mistake that it’s Stillman, who allowed her to explore similar depths in a very different venue in “The Last Days of Disco,” who helps take her there.

The film is rounded out with a delightful supporting cast, including Beckinsale’s “Disco” co-star Chloe Sevigny, playing a cool American friend of Lady Susan who gets some of the best reaction shots of the film, and Xavier Samuel as a possible paramour who has zero idea what he’s getting into. Of course, any critical appraisal of the charms of “Love & Friendship” would be remiss without a hearty mention of the film’s standout star: Tom Bennett as the deeply, deliriously dumb Sir James Martin. “Love & Friendship” rarely goes for broad comedy or snappy gags, but Bennett easily delivers lines and facial expressions primed to elicit massive laughs. 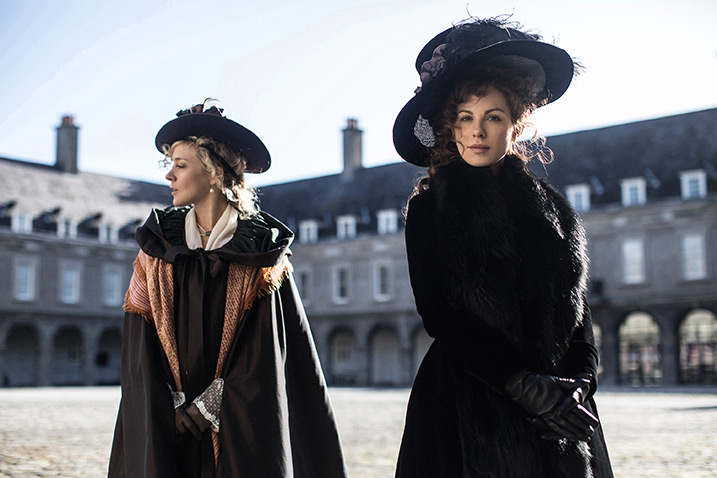 READ MORE: Watch: Meet the Most Accomplished Flirt in All of England in ‘Love & Friendship’ Trailer

“Love & Friendship” pulls its inspiration from one of Austen’s earliest stories, and despite the originality of its leading lady and the snappiness of its humor, it can’t quite escape the feeling that it’s a story that could do with a few more drafts. Fans of Austen’s other works (and their cinematic adaptations) will likely miss the inclusion of a big, epic romance and balk at the increasingly frivolity of the film’s actions, but there’s plenty of amusement to be had in bad manners and big characters. “Love & Friendship” may not be traditional Austen, but it’s pretty stellar Stillman.