'Saturday Night Live': More than 90 Percent of Hosts Are White — Why These Numbers Need to Change 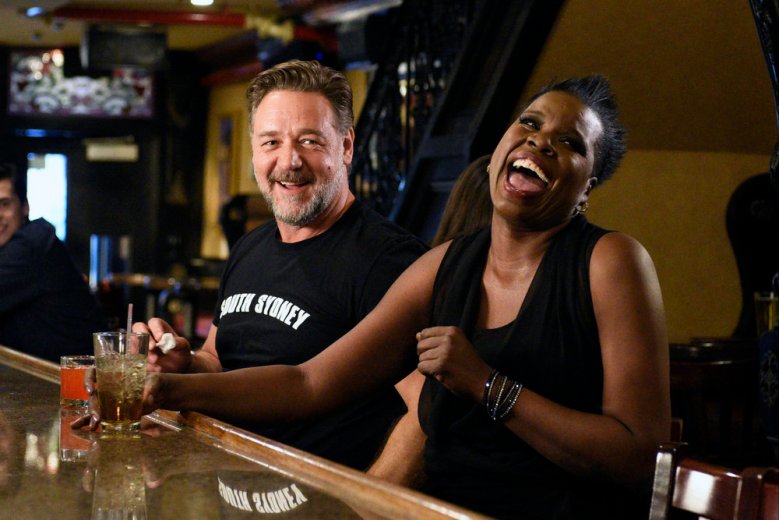 On the March 12 episode of “Saturday Night Live,” host Ariana Grande addressed the frequent confusion about her ethnic background during a sketch about Tidal. Someone else in the sketch asked if she’s Hispanic or Latino, and she replied, “That’s a common mistake — I’m just very, very Italian!”

The unintended subtext of this moment, in what was otherwise an enjoyable sketch from an excellent episode of the show, is that there hasn’t been a Latino or Hispanic SNL host since Sofia Vergara in 2012. Before that, there was Jennifer Lopez in 2010, Antonio Banderas in 2006 and Eva Longoria in 2005, preceded by only a handful of others in the show’s 41-year run. I Love Lucy star Desi Arnaz hosted an episode of the first season in 1976, and then there wasn’t another Hispanic host for a decade and a half.

READ MORE: Cure Your Monday Blues With This Hilarious Short on ‘How To Lose Weight In 4 Easy Steps’

Ariana Grande’s Italian roots may have been surprising to the Tidal employee in that sketch, but they likely wouldn’t come as a surprise to anyone paying close attention to SNL’s choices for hosts over the years. A comprehensive look at the racial makeup of four decades of hosting lineups reveals an overwhelming majority of white emcees — more than 90 percent of the total, including at least four 20-odd-episode seasons without a single host of color. And the disparity hasn’t eroded over time. The most recent of those all-white hosting blocks came in Season 36, just five years ago. That season boasts standout guest stints from Emma Stone, Scarlett Johansson, Helen Mirren and Justin Timberlake — but no people of color.

Of course, the blame can’t be placed just at “Saturday Night Live’s” feet, as the lack of well-known minority talent is an industry-wide problem. According to network insiders, the show asks a lot of diverse talent to host every year, but many decline or can’t be secured for a variety of reasons. Among those asked this season were several male and female hip-hop stars, a female R&B superstar, two hip-hop stars-turned-movie stars, a film icon and a multi-media mogul.

Black celebrities make the best showing in the breakdowns after white hosts. Two seasons boasted four black hosts, including last year’s 40th anniversary season, when Chris Rock, Kevin Hart, Dwayne “The Rock” Johnson and Taraji P. Henson stepped into the gig. The series got off to a strong start in that regard, showcasing at least one black host in each of its first five seasons.

Every other imaginable racial category only crops up a handful of times in the show’s 800-plus episode run, if at all. Out of 826 total hosts, 749 were white. Only two Asians — Jackie Chan and Lucy Liu — have ever hosted “SNL,” both more than fifteen years ago. There has never been an Indian-American host, a Native American host or an Arab host. Only nine hosts in the show’s history fit into a category I labeled “other,” which includes hosts with mixed backgrounds like Bruno Mars, Drake, Maya Rudolph and Rosario Dawson. 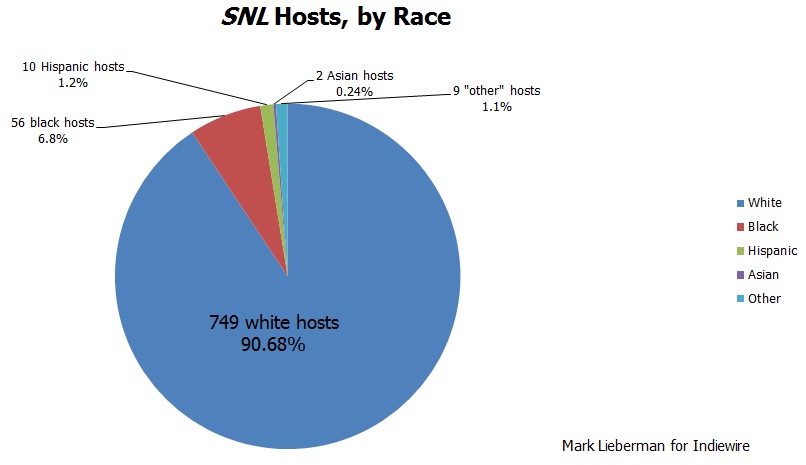 It would be easy to assume that the show’s record on racial diversity among hosts has improved since its inception. After all, the show premiered in the decade following massive civil rights protests and the beginnings of a never-ending march toward racial equity for black Americans. But no such upward trend appears. Ninety-two percent of the first season’s hosts were white. This season, the percentage of white hosts was down…to 86 percent.

(The decision to feature Donald Trump as host last November seems particularly ill-advised from this angle. With that hire, the show demonstrated that it’s more comfortable featuring a guest performer who’s publicly displayed blatant prejudice against racial minorities than it is showcasing those racial minorities.)

It’s worth noting that “SNL” doesn’t exist in a vacuum. Its hosts tend to come from the A-list ranks of movies, television and music. As the recent #OscarsSoWhite narratives have highlighted, racial inequality is a systemic problem that’s been present in every corner of Hollywood and the broader entertainment industry since their inception. As a reflection of the broader opportunities afforded to talented non-white celebrities, these statistics paint a reasonably accurate portrait of who has access to the highest reaches of mainstream stardom.

But SNL has plenty of tools in its arsenal to mitigate this kind of white domination, should it choose to deploy them. After all, one can fairly easily compose a laundry list of non-white celebrities currently in the zeitgeist who would be excellent “SNL” hosts but haven’t appeared yet, for whatever combination of reasons: Aziz Ansari, Oscar Isaac, Nicki Minaj (who’s performed and cameoed but never hosted), Mindy Kaling, Michael B. Jordan, Idris Elba, Anthony Anderson, Tracee Ellis Ross and Priyanka Chopra come immediately to mind.

(Ansari, who is Indian American, reportedly attended a cast party after last fall’s Amy Schumer episode, which means he is at least on the show’s radar. His only appearance on the show so far, though, came in the form of a cut impression by Iranian American cast member Nasim Pedrad.) 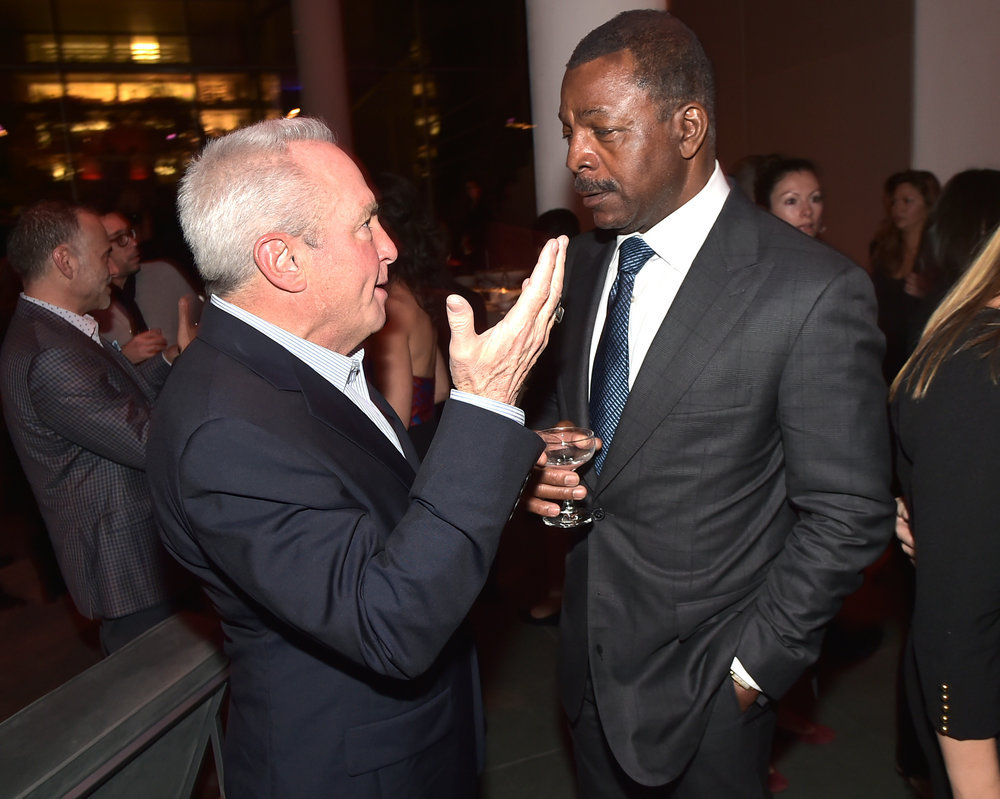 It’s also possible that the institutionalized inequalities recur because of a self-fulfilling prophecy. “SNL” doesn’t have a strong record of reaching out to diverse voices, either in its hosting choices or in casting its ensemble. In James Andrew Miller and Tom Shales’ oral history “Live From New York,” former staff writer Bob Odenkirk says the show’s executive producer Lorne Michaels single-handedly picks each host from a “pool of names” selected by his employees. Even if Michaels has already or plans to reach out to the celebrities listed above, there’s no guarantee they’d take the job, given the intimidation factor of Michaels’ reputation and the scrutiny they’d be under as an example of these unbalanced statistics.

Indeed, the show’s Five-Timers Club, populated by stars who have hosted at least five times, is currently comprised of sixteen white people. Among those knocking on the club’s door is Dwayne “The Rock” Johnson, who has hosted four times and stands to become the first non-white member of this elite coalition. That it will have taken at least 42 seasons for anyone to achieve this milestone suggests that the show’s environment may not be conducive to repeat performances for non-white stars. As Chris Rock puts it in “Live From New York”: “It’s not the place for a black guy, it’s not the hippest place, man.” The same likely goes double for other minorities with an even shorter history of representation on the show’s staff.

After all, the show’s most recent diversity-related controversy unfolded just two years ago, when a groundswell of criticism prompted the show to initiate a frantic search for non-white cast members and writers midway through Season 39. The resulting hire, Sasheer Zamata, still has yet to break out among the ensemble, though Leslie Jones, hired as a writer during that controversy, has since been promoted to cast member and proved to be an integral performer and budding movie star. More than two decades earlier, the show hired Chris Rock as a cast member during the heyday of the black sketch series “In Living Color” after an eight-year dry spell for black cast members, according to Rock in “Live from New York.” “I got hired because In Living Color was on,” Rock says bluntly. 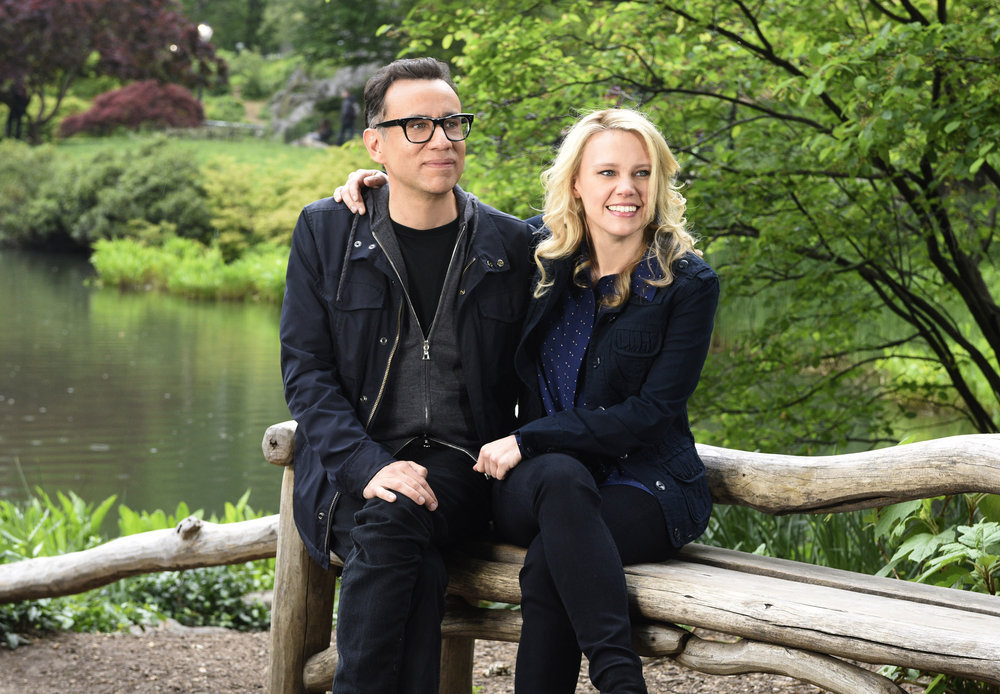 Controversy puts the show in motion. Still, such token moves do little to cover up the fact that “SNL” has had a persistent problem with race throughout its run. As recently as five years ago, this weekend’s finale host Fred Armisen, whose mother is Venezuelan and father is white, played President Barack Obama, whose mother is white and father is Kenyan. His return this weekend is a reminder of the progress the show has achieved — Obama is now played by Jay Pharoah, who is black — and the long struggle it still faces to even glance at reflecting America’s diversifying demographics.

The incentives to diversifying the hosting ranks are both creative and commercial for the show and the network. Adding racial perspectives in any corner of the show broadens the comedic potential and audience appeal. Recent breakout sketches like “Black Jeopardy” wouldn’t be possible without a racially diverse ensemble. Increasing the number of non-white SNL hosts won’t absolve the show of a responsibility to address race issues going forward. But such a move would send a message that “SNL,” which seeks to represent a wide variety of American comedy perspectives for a nationwide audience, thinks racial diversity will help achieve that goal.

Viewers and the industry consider hosting “SNL” a reward for performance talent, mainstream popularity or some combination of the two. While Hollywood does a consistently subpar job of spreading the wealth to performers and talents of all races and colors, Michaels has enough pull in the industry to buck that narrative, if he wanted to. The result would be an equal distribution of talent, a wider range of comedic opportunities and a potentially broader audience demographic. Perhaps “SNL” ought to take a look back at its origins. For a show designed to be subversive of the television format and satirical of the entertainment industry, there’s a lot of work yet to be done.