'Sausage Party' Trailer: You Are What You Eat in at Seth Rogen's Demented Animated Comedy 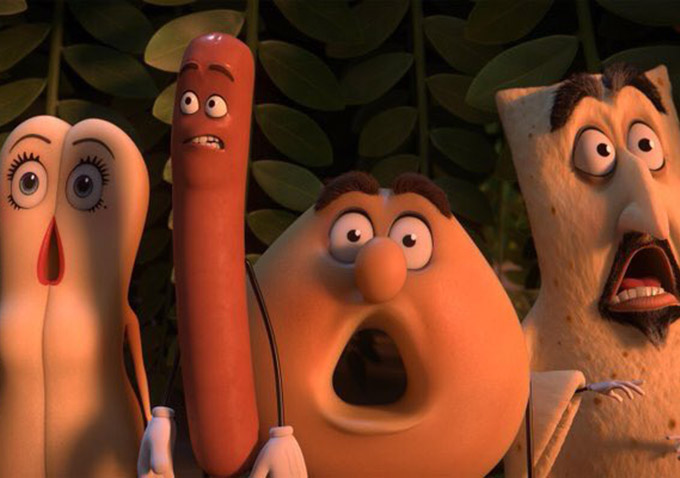 Many a trailer starts out bright and happy before revealing darker shades, but few do it quite like this new look at “Sausage Party.” Billing itself as the first R-rated CG animated film, the new comedy from Seth Rogen and Evan Goldberg looks like a demented riff on “Toy Story.”

The trailer introduces us to anthropomorphic talking food items in a grocery store — hot dogs, buns, potatoes — who get plucked from their shelves and taken to a shopper’s home. They’re quite enthused at first: In their world, this is apparently thought of as the highest honor. Then they see what really happens to food in the real world, and the carnage is horrific — turns out that being chopped up, boiled and mashed between people’s teeth isn’t especially fun.