Sean Penn Deflects Criticism of 'The Last Face,' Says He Stands Behind the Film 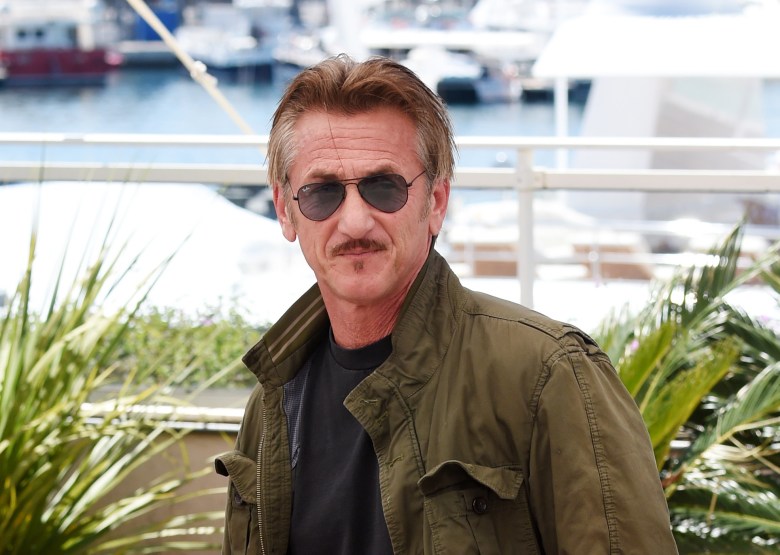 Sean Penn’s Cannes competition film “The Last Face” got off to a rocky start Friday when an opening title card about war in Sudan and a man and woman in love drew laughter from many members of the audience.

Things didn’t get much better after that. Early reviews of the film have been largely negative, and IndieWire’s own Eric Kohn called the film Penn’s “worst movie.” A love story between the head of an international aid organization (Charlize Theron) and a doctor (Javier Bardem) set against the backdrop of war-torn refugee camps in Africa, “The Last Face” deserves credit for creating amazingly realistic environments of civil war in South Sudan. The difficulties the two main characters have sustaining their romance, however, doesn’t play well when interwoven with the much more consequential, true story of war. The remaining cast portraying doctors and aid workers includes french actors Adèle Exarchopoulos and Jean Reno and the English actor Jared Harris.

Live at Cannes 2016: The Best and Worst of This Year’s Festival (Podcast)

Asked at the Cannes press conference about his reaction to the first reviews of the movie, Penn said it wasn’t a discussion he thought he would be of any value to since he’d already finished the film. “I stand behind the film as it is,” he said. “Certainly everybody is going to be rightly entitled to their own response.” It’s worth noting that with this film, Penn is combining the subject matter of his creative work with his own laudable activism and humanitarian work in places very similar to war-ravaged Africa.

When a journalist asked whether Penn thinks it’s important to also entertain people who are receiving medical treatment or aid in regions plagued by bloodshed, he replied it depends on the kind of entertainment. “It’s important to entertain if entertainment is not synonymous with Donald Trump’s behavior,” he said. “Too much of film is today. Greek tragedy is almost forgotten.” 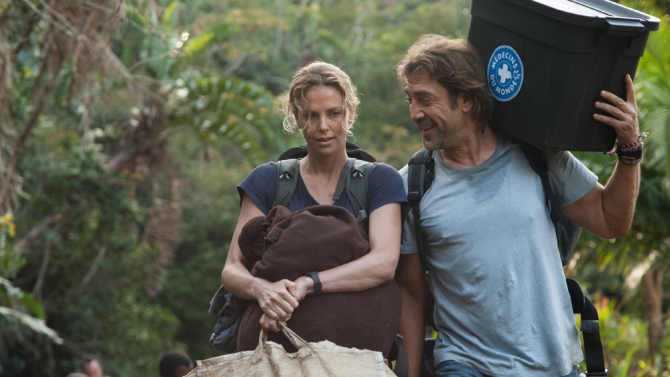 For Theron an Bardem, many of the extraordinary components of the film relate to the way it was shot on location in a jungle, with thousands of “extras” who were just real people living their lives. “Sean wanted this film to feel like we were in this very authentic moment and I think everybody got that,” Theron said. “It was impossible not to.” A lot of the scenes that were shot could have been considered to be documentary footage, she added. “There are beautiful moments captured in the film that really happened,” she said. “We created a space that felt like you could turn a camera 360 degrees and just shoot whenever you wanted to.”

Bardem said that acting while being surrounded by non-actors did not present any unique challenges compared to acting in other movies. “I never felt a difference,” he said. “If I find any difference, it’s that they would be much better than I could be [at being authentic] because they’ve lived it.”

Calling himself a “fan of great performances,” Penn said that getting the best out of his actors is always what matters most to him as a director, and that he felt he achieved that with the movie. “I’m surrounded by people at this table whose performances I’d pay to see 100 times,” he said.

This Article is related to: News and tagged Cannes 2016, Sean Penn, The Last Face