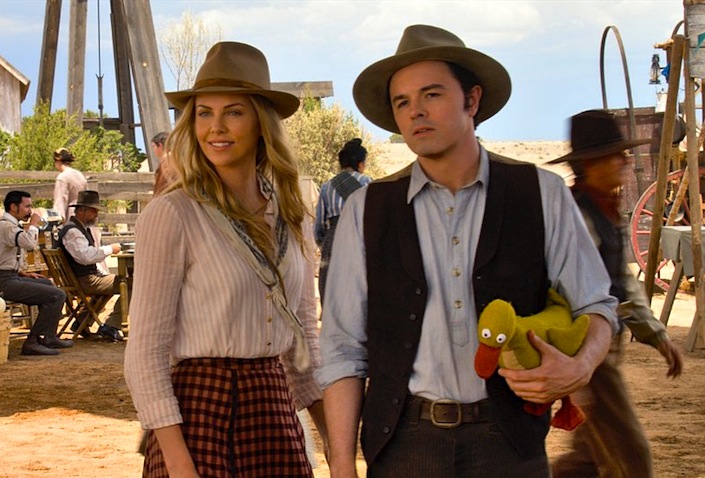 Seth MacFarlane is best known for his comedy work, but that might change when the “Family Guy” creator premieres his sci-fi dramedy on Fox next year. As first reported by Deadline, the network has given a 13-episode, straight-to-series order for the untitled project, which MacFarlane will star in and executive produce. Set 300 years in the future, the show will center around an exploratory spacecraft known as Orville.

In a statement, the former Oscar host said that “I’ve wanted to do something like this show ever since I was a kid, and the timing finally feels right.” Owing to his long-standing collaboration with the network — “Family Guy” first aired in 1999, while “American Dad” played on Fox from 2005 to 2014 — MacFarlane has a first-look deal with 20th Century Fox Television.

READ MORE: Review: What Does Seth MacFarlane’s ‘A Million Ways to Die in the West’ Tell Us About the State of the Western?

In addition to his television work, MacFarlane has also written and directed “Ted,” “Ted 2” and “A Million Ways to Die in the West.” He served as the voice of the eponymous talking bear in both “Ted” movies and had his first live-action leading role in in “West.” Production on his hourlong pilot begins late this year, and the series is scheduled to air as part of the 2017-18 TV season.

For more, watch the trailer for “Ted 2”:

This Article is related to: News and tagged Family Guy, Fox, Seth MacFarlane