Slender Man Movie: Urban Legend Getting A Film Adaptation, Set To Release In 2017 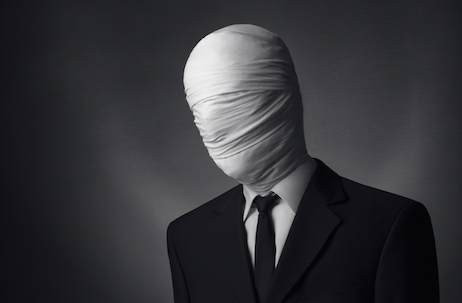 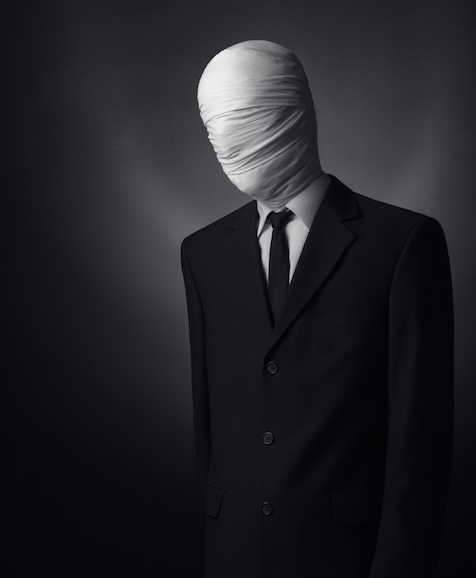 Slender Man, the fictitious story of the tall, faceless murderer of children is getting a film adaptation, confirmed Screen Gems.

The studio is in negotiations with Mythology Entertainment to co-produce and distribute the feature written by David Birke, known for his horror film “13 Sins.”

Screen Gems is looking to have a 2016 production start and release in 2017. They will soon start looking for directors to helm the film.

READ MORE: You Will ‘Beware the Slenderman’ Thanks to This Haunting Exclusive Poster

Slender Man was created on the website Something Awful by Eric Knudsen where he posted photos of children with a photoshopped figure in the background. The narrative was that this tall, mysterious creature would be responsible for the disappearance of children and other frightening acts. The photo went viral and became more than imagined.

The meme eventually turned into a real-life violent act when in 2014 two 14-year-old girls lured their friend into the woods in Wisconsin and stabbed her 19 times. Fortunately the 12 year-old survived, but the girls claimed that it was Slender Man who evoked them to commit the murder. HBO turned this into a documentary titled “Beware the Slenderman” which was premiered at SXSW this year.

READ MORE: SXSW 2016 Review: ‘Beware the Slenderman’ is a Horrifying Look at the Power of the Internet

Mythology acquired the rights for all the Slender Man future projects including film, television, video games, publishing and more. Bradley Fischer, James Vanderbilt and William Sherak from Mythology will produce along with Robyn Meisinger of Madhouse Entertainment and Sarah Snow of It Is No Dream Entertainment.

This Article is related to: News and tagged Screen Gems, Slender Man