The film is available in its entirety on The Undefeated right now. 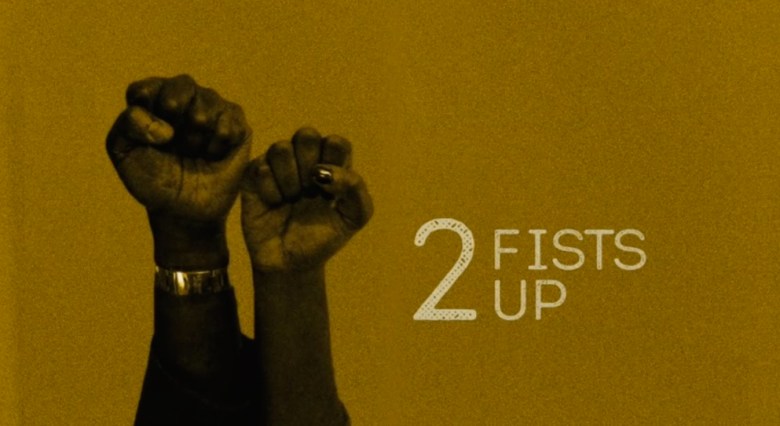 
“Spike Lee’s Lil’ Joints” returned today with “2 Fists Up,” an hourlong documentary about a series of protests that kicked off with the University of Missouri’s football team. A short documentary series from ESPN Films, “Lil’ Joints” premiered last summer and will continue with three more works over the next month. The film is now available in its entirety on The Undefeated.

Lee’s film focuses not only on the football team’s threaten to boycott a game against Brigham Young University unless Mizzo’s president Tim Wolfe agreed to resign but other players as well: The Concerned Student 1950 movement, for one, and a man who embarked on a hunger strike in solidarity with the ongoing protests of institutional racism.

This Article is related to: News and tagged ESPN films, Spike Lee