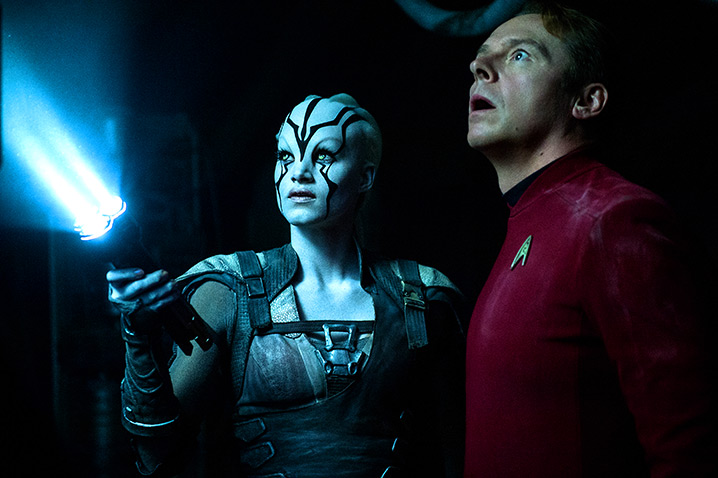 “Star Trek” has amassed one of the most devoted fanbases in film and television history. A recent in case in point is “Prelude to Axanar,” a crowdfunded short film made by fans that sought $10,000 in funding on Kickstarter but made $101,000. Most have responded well to the 20-minute project, with the notable exception of CBS and Paramount Pictures, who sued the filmmakers for copyright infringement at the end of last year after it was announced that a feature-length version was in the works as well. Courtesy of directors J.J. Abrams and Justin Lin, it appears that “Axanar” will have a happy ending after all.

“We started talking about it and realized this was not, you know, an appropriate way to deal with the fans,” says Abrams in the above video. “All fans of ‘Star-Trek’ are part of this world, so you [Lin] went to the studio and pushed them to stop this lawsuit. And now, within the next few weeks, it will be announced this is going away.”

Abrams directed 2009’s “Star Trek” and 2013’s “Star Trek Into Darkness” and is producing this summer’s “Star Trek Beyond,” which Lin is directing. That film comes out on July 22, while the feature-length version of “Axanar” is boldly going where many films have gone before courtesy of a further $638,000 in Kickstarter donations.