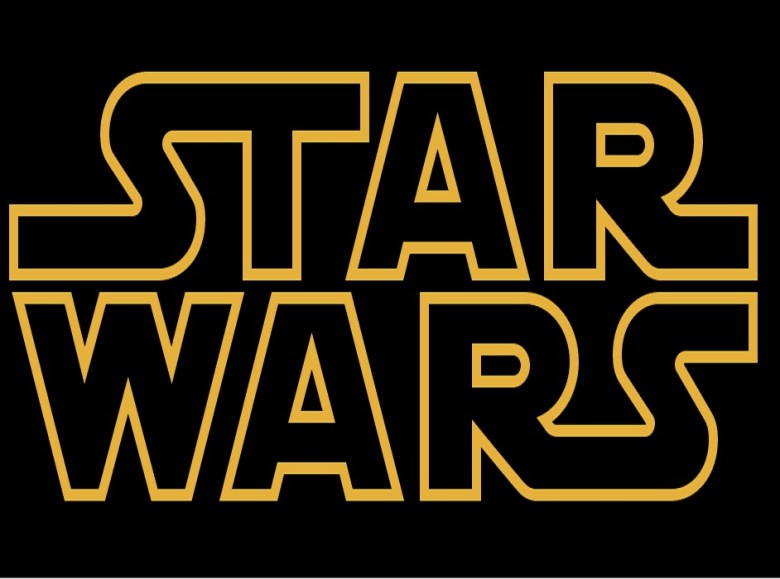 The internet has done it again, spread spoilers about upcoming “Star Wars” films ahead of any announcements. Enticing as it might be to discover juicy details about what’s to come, for some they’d rather just wait. So, spoiler warning ahead. If you’d rather not find out the possible title and maybe plot of “Star Wars: Episode VIII,” click away now.

The possible official title of the eighth installment was shown in a video that leaked online. A poster shown in the clip, which had the logo for the “Star Wars” Celebration Europe 2016, had the title “Star Wars: Fall of the Resistance.” According to speculations, it’s believed that the plan was to reveal the official name at the London convention that takes place in July.

If dissected – because of course fans are already coming up with their conclusions on what it might mean – the next film could see darker times for the good guys. Which makes sense being that the Resistance is at an odd state, with many planets full of people being destroyed, the tragic death of Han Solo, Rey going away and Kylo Ren and his team still alive and hungry for revenge.

But there’s hope after all because they did find Luke Skywalker, the last remaining Jedi. And with Rey at his side things are looking up. The force is strong with her and with the right training, will be just as powerful as he is.

READ MORE: ‘Rogue One: A Star Wars Story’: [MASSIVE SPOILER] Appears to be Returning for the Sequel

“Star Wars: Episode VIII” will be directed by Rian Johnson and see the return of Daisy Ridley, John Boyega, Oscar Isaac, Adam Driver, Carrie Fisher and Mark Hamill. The film is slated to be released December 15, 2017.

At this moment Disney/Lucasfilm have made no comment or announcement regarding the leak.

For more “Star Wars,” watch the first trailer for “Rogue One: A Star Wars Story” below:

This Article is related to: News and tagged Star Wars, Star Wars: Episode 8