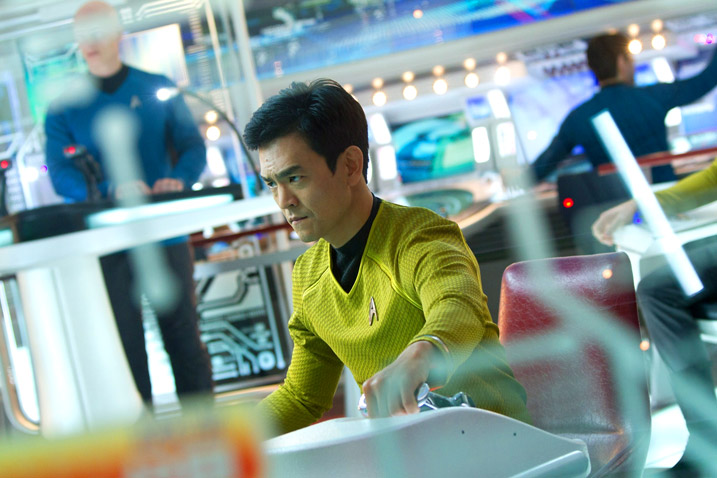 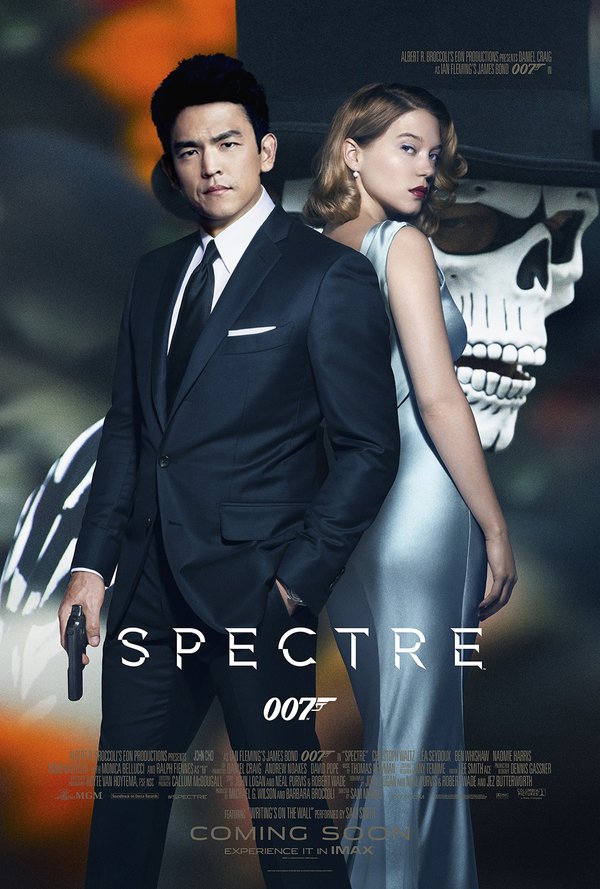 Hollywood’s whitewashing debate continues with #StarringJohnCho, a Twitter campaign featuring movie posters photoshopped to include John Cho in several high-profile films. You can now see the “Harold & Kumar” star adorned on the marketing materials for everything from “Spectre” and “Mission Impossible: Rogue Nation” to “Me Before You” and “Mother’s Day.” Though funny at first, the point is serious: William Yu, who created the @StarringJohnCho account, told The Hollywood Reporter that “The goal was to spark discussion and get people to question [themselves]. If you’re laughing at John Cho as James Bond, why does that seem so outrageous?”

The trending topic follows on the heels of Margaret Cho’s similar #whitewashedOUT discussion last week. Both are in response to Hollywood’s lack of prominent roles for Asians and Asian-Americans in general and casting decisions for “Ghost in the Shell” and “Doctor Strange” in particular. Scarlett Johansson was cast in the former as a formerly Japanese character, Tilda Swinton in the latter as what used to be a Tibetan.

The decision to highlight Cho specifically was no accident, says Yu. “John — or Mr. Cho — has been critically praised, so as an actor he does carry that presence that a leading man needs.” The actor himself has taken notice, tweeting a heart emoji at @StarringJohnCho. Time will tell whether Hollywood’s decision-makers are paying attention as well. 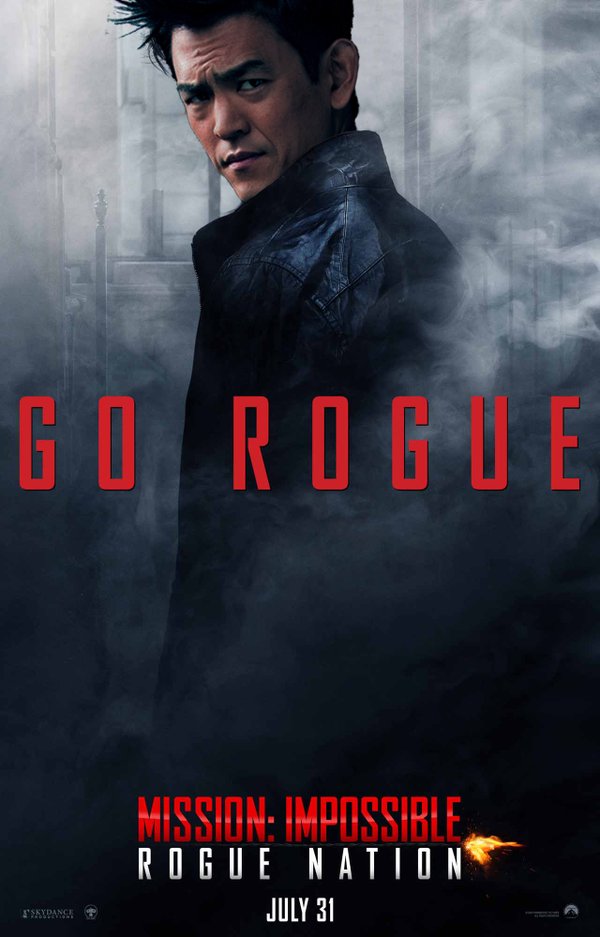 To see the new Celtic Ancient One, watch the “Doctor Strange” trailer:

This Article is related to: News and tagged Diversity, John Cho, Race