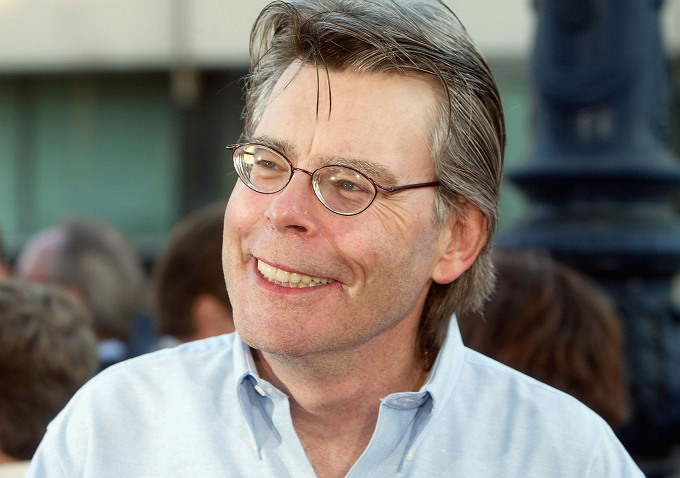 Anton Yelchin and Brendan Gleeson are set to star in the suspense series produced by Sonar Entertainment. Yelchin will play Brady Hartsfield, a mentally deranged ice cream truck driver and IT worker for Cyber Patrol (aka Geek Squad) who is secretly the Mercedes Killer. Gleeson will portray Detective Kermit Hodges, a retired cop who is driven out of retirement after an old nemesis reappears.

READ MORE: ‘The Dark Tower’: Stephen King Reveals Why The Film Isn’t A Straight Adaptation Of The Book

The novel, published in 2014 and known as King’s “first hard-boiled detective book,” centers on a demented killer who taunts a retired police detective with information about a killing massacre. The ex-cop then takes matters into his own hands to bring the killer to justice before he strikes again.

Kelley will write the first episode and serve as showrunner. Jack Bender will direct and is executive producer along with Kelley. Temple Hill Entertainment’s Marty Bowen and Wyck Godfrey, Audience Network’s Christopher Long and Bart Peters with Sonar’s Jenna Glazier and Tom Patricia are also on board as executive producers.

“Mr Mercedes” is set to premiere in 2017 on DirecTV and At&T Uverse.