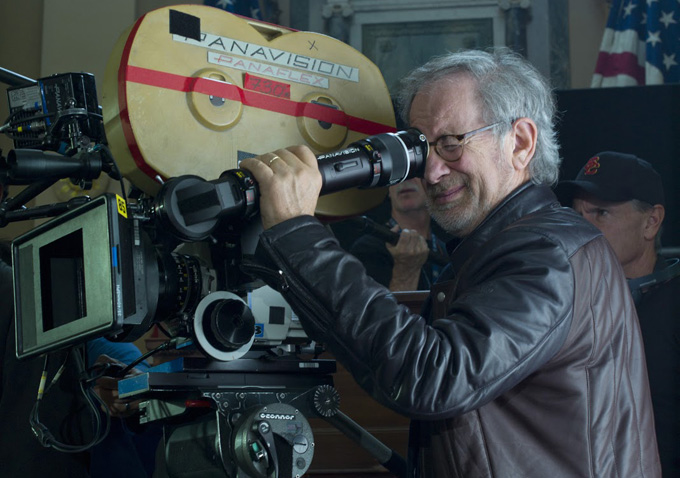 Steven Spielberg delivered the commencement address at Harvard University today, presumably to ensure graduates that, even in today’s uncertain economy, they too can grow up to be the director of “Schindler’s List.” “I can remember my own college graduation,” the filmmaker joked early on, “which is easy, since it was only 14 years ago. How many of you took 37 years to graduate?” Spielberg re-enrolled at Cal State Long Beach in his 50s, earning his degree in 2002.

READ MORE: Cannes Review: ‘The BFG’ is Spielberg By the Numbers

Fresh off the world premiere of “The BFG” at Cannes, Spielberg spoke to the young scholars about a range of topics, from the importance of education and trusting one’s intuition to the dangers of not learning from the past: “Heroes and villains are not literary constructs,” he said after mentioning that he often makes films based on real-life events, “but they are the heart of all history.” Cinematic metaphors abounded in his speech, including his wish that members of the class of 2016 get their own “true, Hollywood-style happy ending.”

READ MORE: Cannes: Steven Spielberg on Changing the World With Movies and Why ‘The BFG’ Was a Dream Come True

“Today, you start down the path of becoming the generation on which the next generation stands,” Spielberg said as he concluded. “I’ve imagined many possible futures in my films, but you will determine the actual future, and I hope that it’s filled with justice and peace…I hope you outrun the T Rex, catch the criminal and, for your parents’ sake, maybe every now and then — just like E.T. — go home.”