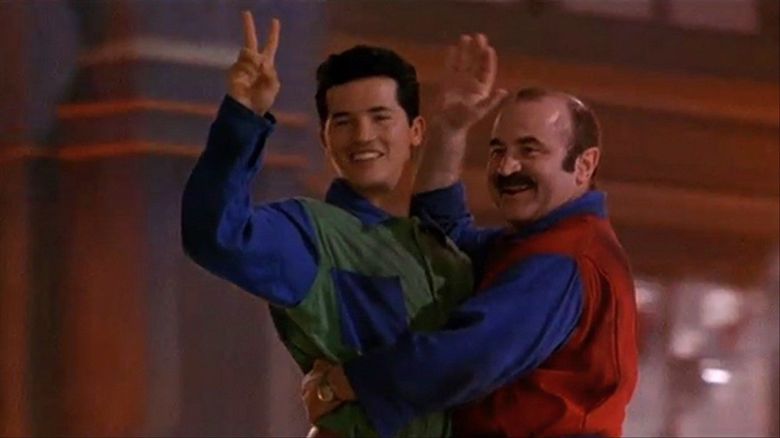 Films based on your favorite Nintendo characters could be coming to the big screen within the next five years. Company spokesman Makoto Wakae said Monday that they are thinking of expanding into the movie business for growth with upcoming theater and DVD releases in the works.

According to the Associated Press, Nintendo is not intending to become a film studio but will rely on film companies to make it happen. In the past the video game company has used humans to depict its famous characters but has been unsuccessful. In 1993 “Super Mario Bros.” starring Bob Hoskins and John Leguizamo was released, but bombed at the box office, grossing $20.9 million on a $48 million budget. The Japanese daily newspaper Asahi reported that it might try its hand at 3-D animation, which might be better fit.

Nintendo has seen its profit plummet by 61% year-over-year and has been suffering from low sales on its game consoles and hardware. Last year game developer and creator Shigeru Miyamoto told Fortune that they were looking to expand their business and that movies seemed like a right fit.

“As we look more broadly at what is Nintendo’s role as an entertainment company, we’re starting to think more and more about how movies can fit in with that—and we’ll potentially be looking at things like movies in the future,” Miyamoto stated.

At this time there is no news about which of its beloved characters like Super Mario, Donkey Kong or The Legend of Zelda franchise could get the silver screen treatment. Looks like for now fans will have to patiently wait to see what’s in store from Nintendo.