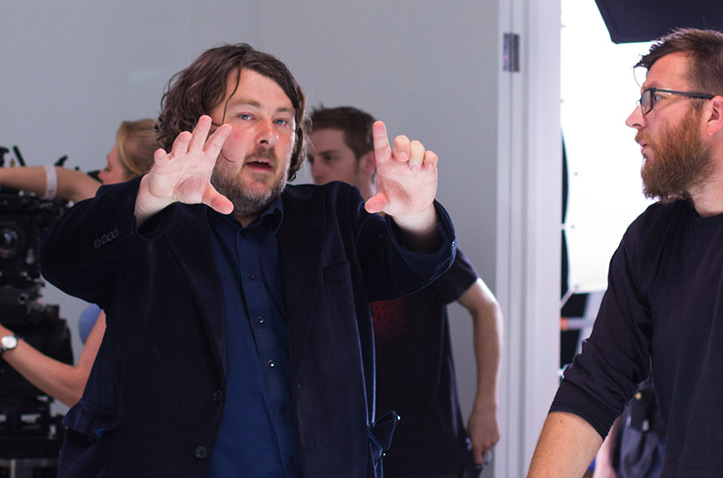 English filmmaker Ben Wheatley is having a busy 2016. His latest film “High-Rise,” an adaptation of the 1975 J.G. Ballard novel of the same name starring Tom Hiddleston, is already on video on demand, and will enter limited release next week. His next film “Free Fire,” a crime-drama starring Sharlto Copley, Armie Hammer, and Brie Larson, has been picked up for distribution by A24. Now, he’s executive producing a new thriller “Tank 432,” a new film from one of his collaborators Nick Gillespie. “Tank 432” follows a group of mercenaries who are surrounded by a mysterious enemy, and must move quickly to find shelter. They eventually hole up in an abandoned tank, but once they get inside, the hatch jams and there’s no way out. As they try to find a way out of the tank while keeping the outside enemy at bay, they discover more truths about their situation, and that there’s an enemy amongst themselves. Watch the international trailer above.

“Tank 432” stars Rupert Evans (“The Man in the High Castle”), Steve Garry (“Unwelcome”), Deirdre Mullins (“My Name Is Emily”), Michael Smiley (“The World’s End”), and more. Director Nick Gillespie previously helmed the Finnish film “The Shadow Seamstress” and has worked on Wheatley’s crew numerous times in the past. Wheatley’s previous acclaimed work include “The Kill List,” “Sightseers,” and “A Field In England.”

“Tank 432” will screen at the Cannes Film Festival and is set to be released in the UK on August 22nd. Check out the poster below. 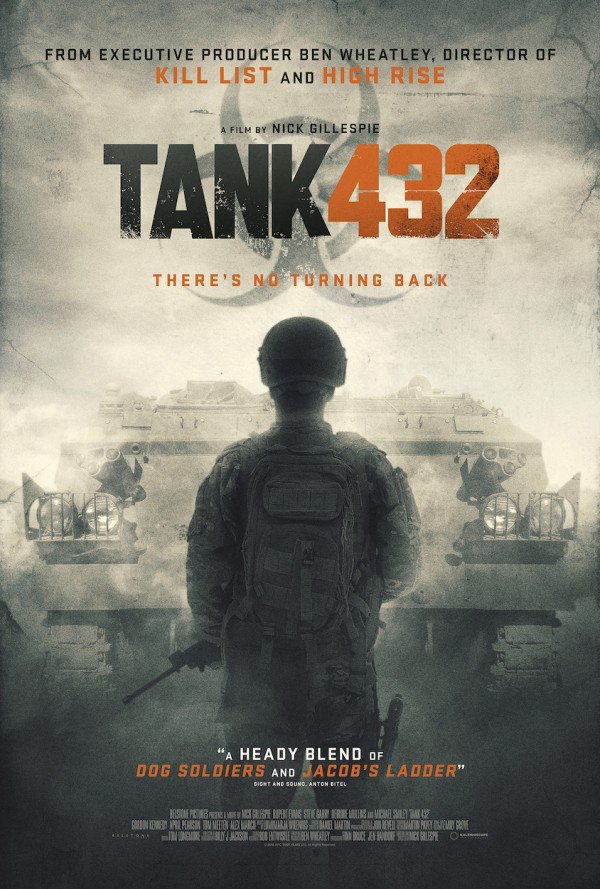 This Article is related to: News and tagged Ben Wheatley, Cannes 2016