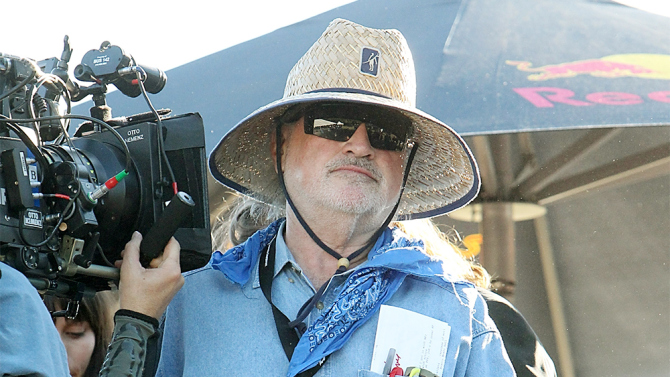 For a director who dropped off the map for over twenty years, Terrence Malick is currently in the most productive period of his life. His latest experimental drama “Knight of Cups” was released in March of this year to a typically divisive critical response. Soon his three-decades-in-the-making documentary “Voyage of Time,” about the birth and death of the universe, will be released in IMAX on October 7th. Now, the British Board of Film Classification has announced some information about Malick’s next feature film “Weightless,” about intersecting relationships in the Austin music scene.

Since his 1973 debut film “Badlands,” Terrence Malick has directed seven feature films in over forty years, all of which are some of the very best American films ever to be released. Malick won the Best Director award at the Cannes Film Festival in 1978 for “Days of Heaven,” and his 2011 film “The Tree of Life” won the Palme D’Or that year. He has been nominated for Best Director Oscars twice for “The Thin Red Line” in 1988 and “Tree of Life” in 2011.

“Weightless” currently has a UK release date of June 24th, but that might be subject to change.

This Article is related to: News and tagged Knight Of Cups, Ryan Gosling, Terrence Malick, Weightless