The 5 Memorial Day TV Marathons Actually Worth Watching This Weekend 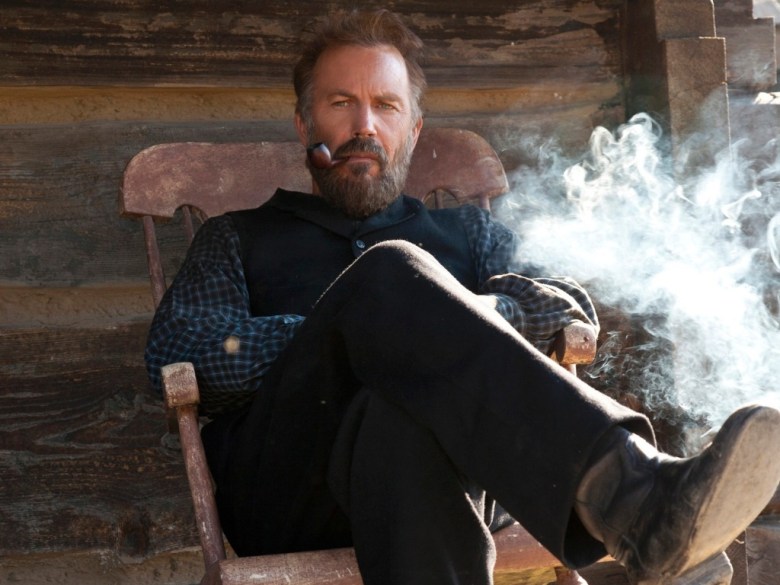 The 2012 miniseries chronicling one of history’s greatest feuds features a great cast — including Kevin Costner, Bill Paxton, Mare Winningham and Powers Boothe — and Emmy-winning production value. If you’re craving a historical epic this weekend and/or can’t wait for “Roots” (the remake premieres Monday), this could slack that thirst.

This would be worth checking out just for the cast, which includes folks like Rami Malek, Jon Bernthal and Ashley Zukerman very early in their careers. But it’s also the well-regarded follow-up to HBO’s “Band of Brothers,” chronicling the Pacific side of World War II — a.k.a. the most appropriate thing possible to watch this Memorial Day weekend. 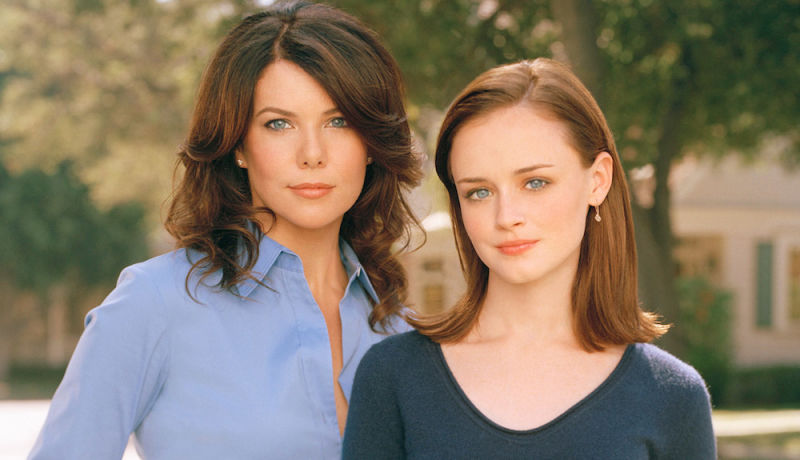 The whole series is on Netflix, sure, but if you want to start from the beginning of Amy Sherman-Palladino’s beloved dramedy, UP is beginning with the pilot and running through the first half of Season 1. 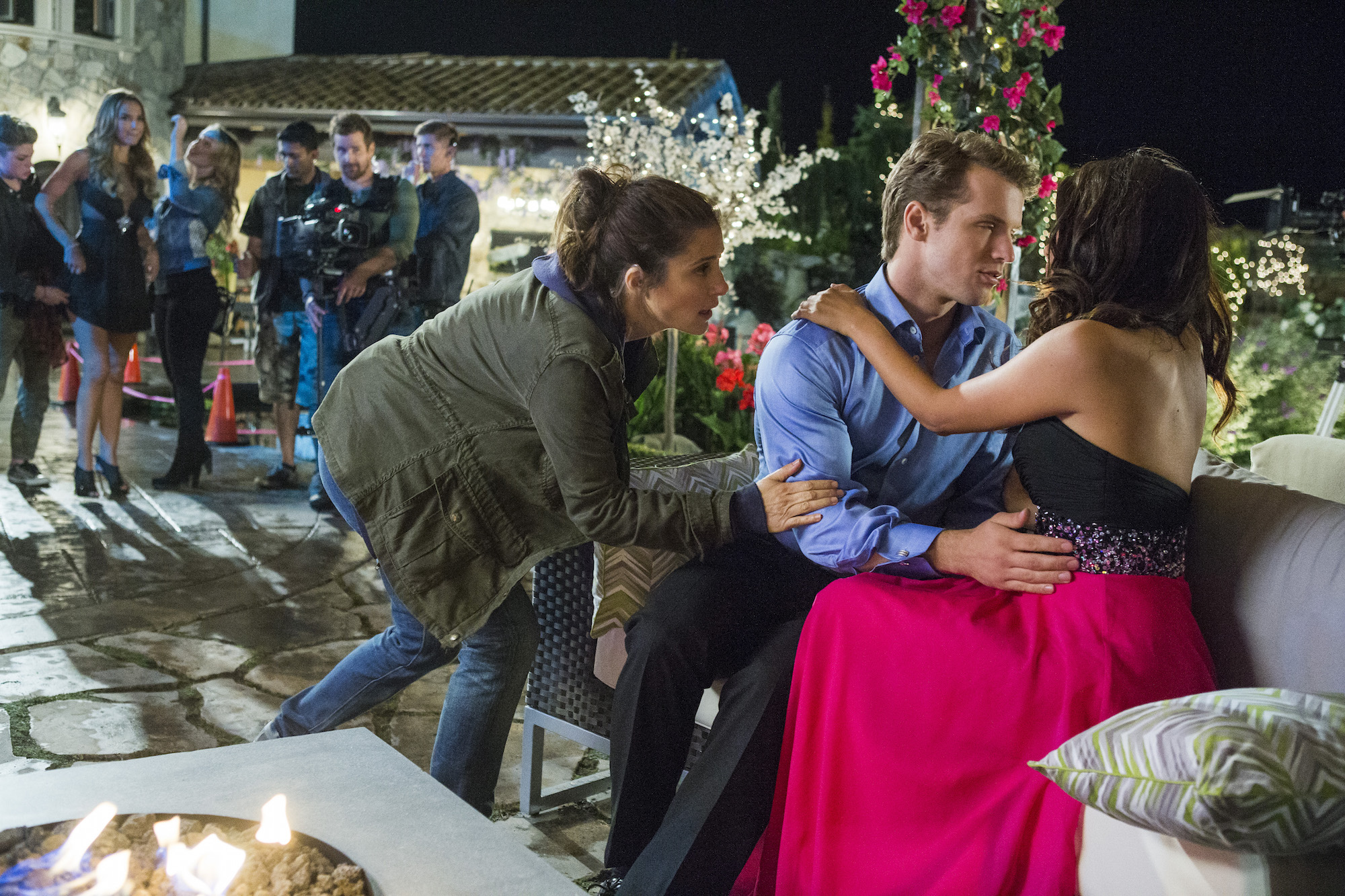 Lifetime is airing the first four episodes of the critically beloved Season 1 because Season 2 is almost here, you guys. June 6! It’s so close to happening! If you don’t know what you’re missing out on, this weekend is definitely the time to fix that. 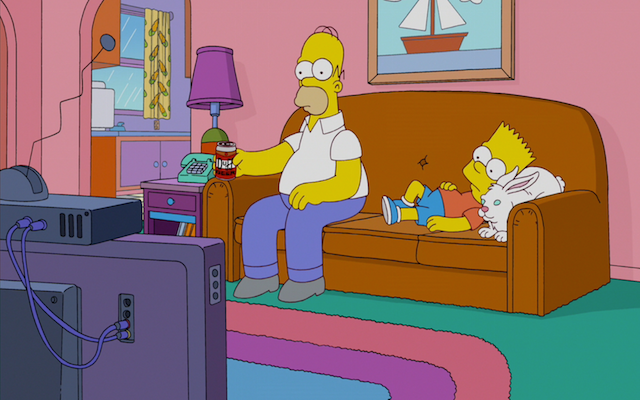 It’s not just that FXX is running 12 episodes of “The Simpsons” on Monday night — these are 12 choice episodes. We’re talking “Krusty Gets Busted,” “Marge vs. the Monorail,” “Two Dozen and One Greyhounds” and even “X-Files” parody “The Springfield Files.” The result is a nice mix of absolute classics and underseen favorites. Well-curated, guys.

This Article is related to: Television and tagged Gilmore Girls, The Simpsons, Unreal