'The Americans' Renewed For Two Final Seasons, Will End in 2018 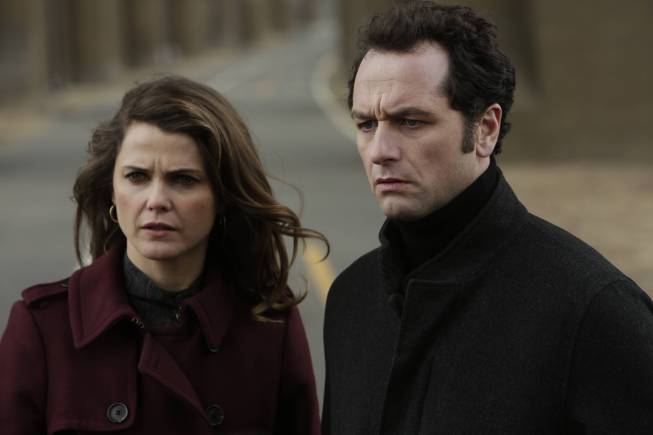 The Cold War is coming to an end at FX. “The Americans” has been picked up for two final seasons, with the show’s series finale set for 2018.

The critically-acclaimed spy drama will air a 13-episode fifth season in 2017, followed by a 10-episode final season the following year. Meanwhile, FX is already looking ahead to a future without “The Americans,” as its production arm just sealed new overall deals with executive producers Joe Weisberg and Joel Fields to come up with a new series.

“Through its first four seasons, critics have lauded ‘The Americans’ as one of the best shows on television and, remarkably, a series that keeps getting better every year,” said Eric Schrier, FX Productions original programming president. “We have no doubt that this two-season order will allow Joe and Joel to tell this story to its perfect conclusion.”

In a joint statement, Weisberg and Fields admitted that it was “hard to believe we’re heading into the final stretch on ‘The Americans,’ and we’re so grateful to know we’ll be telling the story to its conclusion.”

“The Americans” has never been a ratings hit for FX, but, from the beginning, it has been one of the network’s most lauded shows. Although Emmy love eludes it, “The Americans” has won top prizes from the Television Critics Association Awards, the Critics’ Choice Television Awards and a Peabody Award. Margo Martindale did win the Emmy for Outstanding Guest Actress in a Drama Series.

READ MORE: ‘The Americans’ Co-Showrunner on Season 4 and The Secret to Better Writing Through Collaboration

“The Americans” still has three episodes left to go this year, with the Season 4 finale set for Wednesday, June 8 at 10pm.