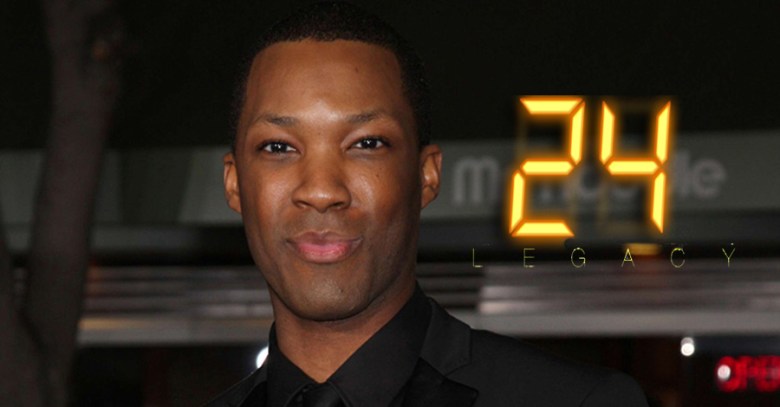 The clock is ticking. Fox is expected to announce on Monday which show will air behind next year’s Super Bowl, and a frontrunner for the plum time slot ought to be “24: Legacy.”

Fox Entertainment Chairmen Dana Walden and Gary Newman already confirmed to us last month that “Empire,” the network’s top-rated series, definitely won’t be airing there. That’s because the megahit hip-hop drama will be in the middle of its midseason hiatus when Super Bowl LI airs on Feb. 5, 2017.

The network could indeed decide to put a familiar returning show in the coveted slot, but with “24: Legacy,” Fox has the best of both worlds: a familiar franchise with a built-in fan base, but also a new show (sans Kiefer Sutherland) with a fresh take on that universe that could capitalize on the post-Super Bowl exposure. “Absolutely, 100 percent,” said one rival network exec, who expects such a move. “’24’ after the Super Bowl makes a lot of sense.” 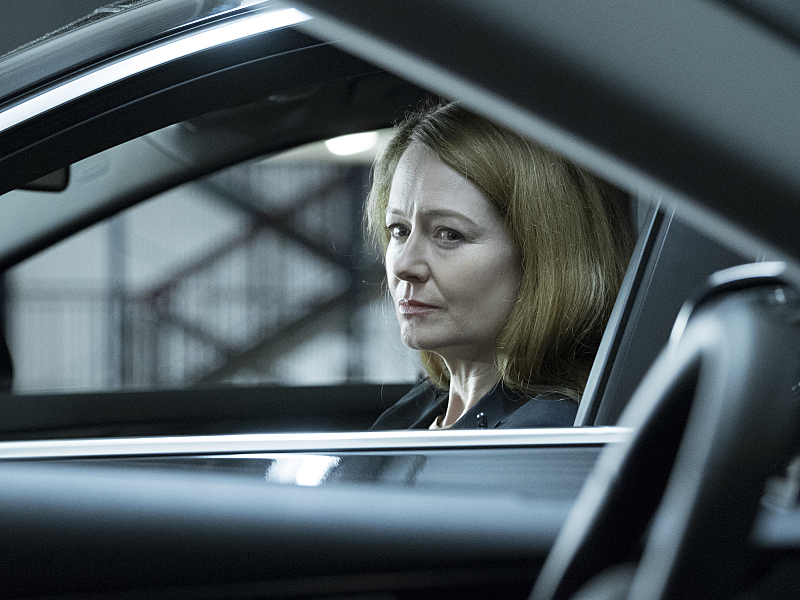 Of course, Fox could decide to launch “24: Legacy” in the fall. But the network already has another revival of a 2000s hit, “Prison Break,” that is more likely to launch first. That would mirror a strategy Fox held in the mid-2000s: “Prison Break” would air on Mondays in the fall, while “24” would take over Mondays midseason. That allowed Fox to program both series’ runs without interruption; Fox may want to do the same with “Prison Break” and “24: Legacy” (and there’s no better way to reintroduce viewers to “24” than behind the most-watched TV event of the year).

There’s even precedent to using Sunday football as a launch pad: Although Fox never scheduled the season premiere of “24” behind the Super Bowl, it came close, giving the show a bow on the same night as major NFC playoff games. Fox usually premiered “24” with a two-night event on a Sunday and Monday; it could do the same with “24: Legacy,” airing it behind the Super Bowl, followed by a second episode the next night in (what might be) its regular Monday slot. 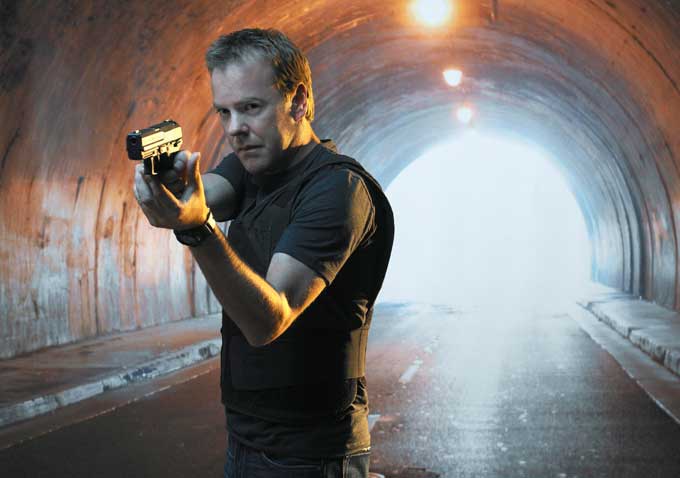 Throughout the 1980s and early 1990s, the networks almost always used the timeslot after the Super Bowl to launch a new TV show. But other than “The Wonder Years” (and maybe “Homicide: Life on the Street,” which at least was a critical success), most shows flopped.

After years of wasting forgettable shows like “Grand Slam,” “Davis Rules,” “The Good Life,” “The Last Precinct” and “Extreme,” the networks flipped the strategy in 1996: That’s when NBC aired a special episode of the white-hot “Friends” behind the game. The gambit worked, and after that, the networks put established shows there.

This past year, Fox didn’t have the Super Bowl, but it used the NFC Championship Game to premiere another rebirth of a classic franchise: “The X-Files.” The return of an old favorite ended up being a ratings smash, marking another reason “24: Legacy” would seem like the obvious move behind the Big Game this year.

Meanwhile, behind Super Bowl 50, CBS experimented by going live with an edition of its new talk show “The Late Show with Stephen Colbert.” The last time Fox had the Super Bowl, in 2013, it aired an episode of “New Girl,” with guest star Prince, followed by “Brooklyn Nine-Nine.”

As for “24: Legacy,” fans of the original Emmy-winning series– which aired from 2001 to 2010, and later spawned 2014’s 24: Live Another Day–should expect 24’s familiar real-time format and interweaving storylines. Once again, each episode will represent one hour of a single, explosive day.

Evan Katz and Manny Coto, who were executive producers on 24, wrote the new show’s pilot, keeping much of the franchise’s DNA intact. Hawkins plays Eric Carter, one of a six-man Army Ranger Squad that killed terrorist Ibrahim Bin-Khalid six months ago. The group changed their names and went into hiding, but jihadists found them all, forcing Eric and his wife Nicole (Anna Diop) to flee.

Otto is Rebecca Ingram, the former national director of the CTU, who retires after Bin-Khalid is taken out. She’s now focused on helping her husband, Sen. John Donovan (Jimmy Smits), run for president. “After hunting terrorists for 15 years, the idea of being First Lady sounds pretty damn good,” the character says.

The premiere episode is set in Washington, D.C., and viewers will get their first look at the CTU’s national headquarters. A memorial plaque in the building’s lobby pays tribute to the CTU’s fallen, and eagle-eyed viewers may catch some familiar names. Stephen Hopkins, who directed the original “24” pilot in 2001, directed the “24: Legacy” opener as well.

Why talk about this now? Although some networks wait until closer to the Super Bowl before revealing which show will air afterward, Fox has traditionally announced its lead-out at the upfronts. As Fox execs reason, that allows them to immediately sell ad time for the show at a premium. “24: Legacy” will be a big event for advertisers. “24: Legacy” behind the Super Bowl would be even bigger.

Stay on top of the latest TV news! Sign up for our TV news email newsletter here. Meanwhile, flash back to Jack Bauer and 2014’s “24: Live Another Day” below.