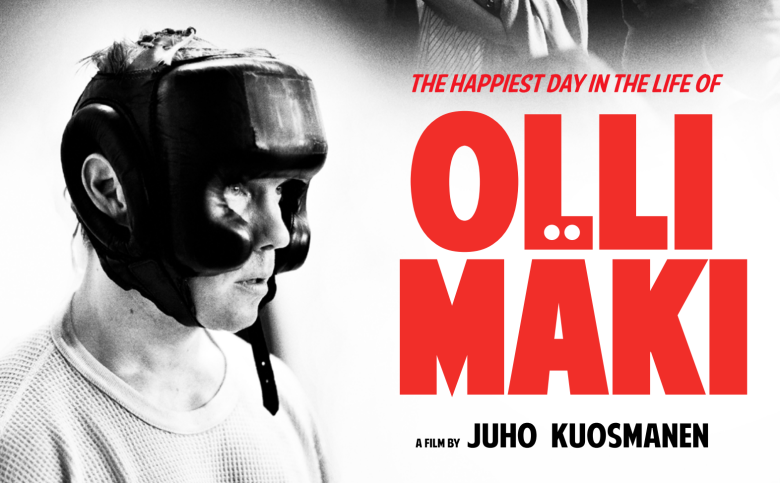 “The Happiest Day in the Life of Olli Mäki” directed by Juho Kuosmanen is an upcoming film that will be screened in the Un Certain Regard section at the 2016 Cannes Film Festival. Indiewire has your exclusive first look at the new trailer and poster for the Finnish movie that will have you smiling.

The black and white feature is based on the true story of the Finnish boxer Olli Mäki and his highly hyped 1962 championship match against the American featherweight champion Davey Moore. The film follows Olli as he unexpectedly falls in love and becomes more committed to pursuing a budding romance than training for his greatest fight.

READ MORE: 2016 Cannes Film Festival: What You Need To Know About These 6 Un Certain Regard Titles

The movie stars Jarkko Lahti as Olli, Oona Airola as Raija, Eero Milonoff and John Bosco Jr. The poster shows Olli in the bottom corner concentrated as he prepares for his match while at the top we see his special girl Raija, admiring from afar, surrounded by photographers. 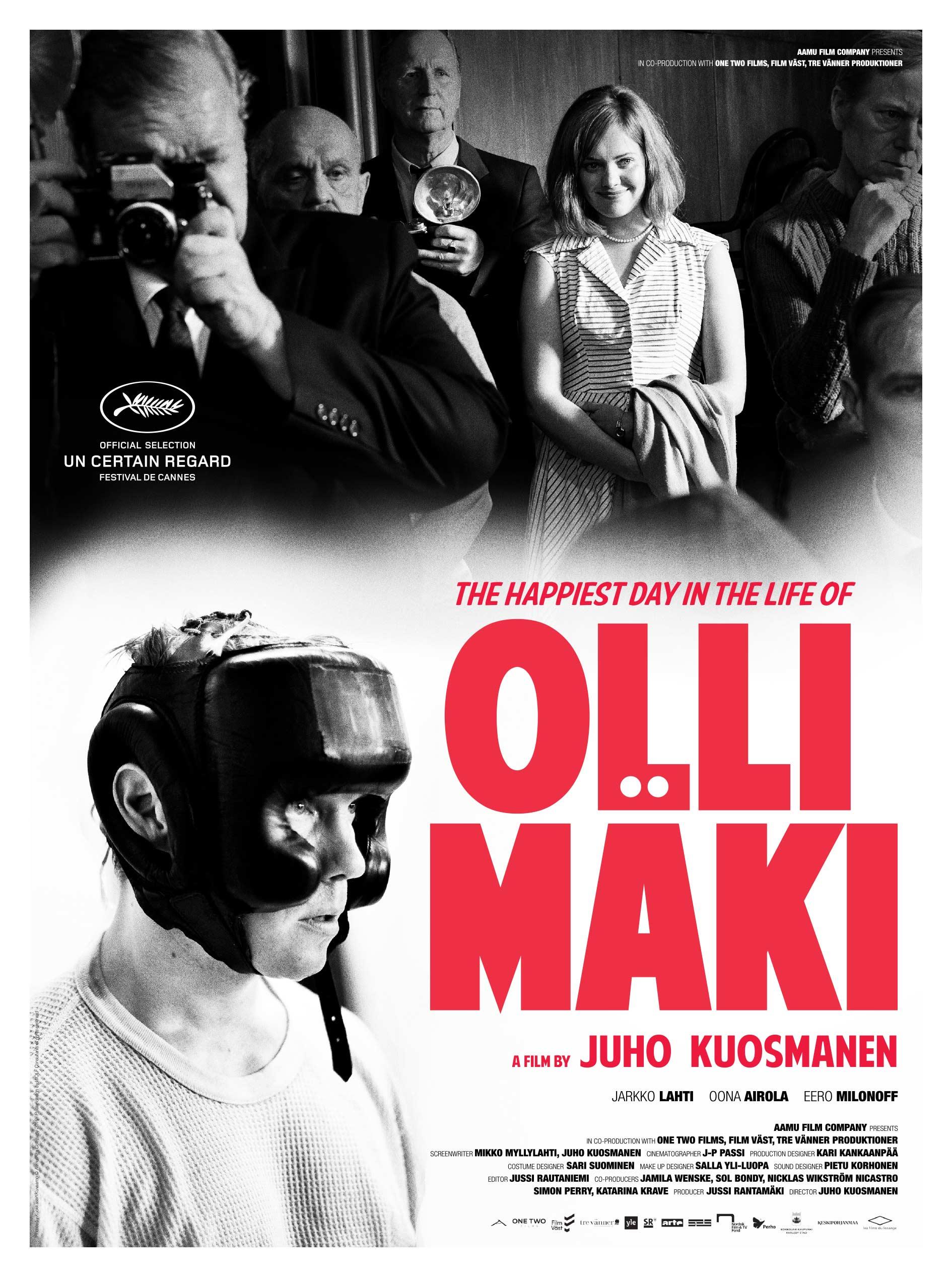 “The Happiest Day in the Life of Olli Mäki” will premiere at The Cannes Film Festival that runs from May 11 to the 22. See the full trailer above.