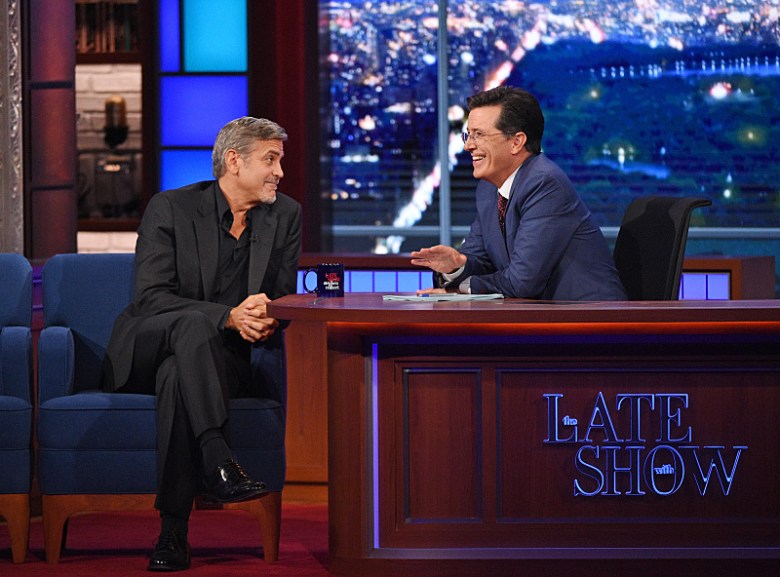 When Stephen Colbert replaced David Letterman as host of “The Late Show” last September, critics, industry veterans and CBS waited with bated breath to see if the television masses would embrace Stephen Colbert the comic and not the political satirist who found global popularity on Comedy Central. Eight months later, it appears the answer is somewhat unclear. While Colbert ranks second in overall audience behind NBC’s “The Tonight Show Starring Jimmy Fallon,” his presence online with viral videos and in key young demos is slipping fast, and it has forced CBS to step in for some retooling.

As reported by The New York Times, the network is undergoing a reboot of sorts to get Colbert viewership back on track. Fortunately, plans to help the fledging late night program are all happening with Colbert’s involvement. The rebooting process started last month with the hiring of Chris Licht as executive producer and showrunner. Licht is one of CBS’ most essential behind-the-scenes players, having served as the Executive Producer of CBS’ morning news show and as the Vice President of Programming for CBS News since 2011.

Considering Colbert’s biggest strength over the past eight months has been his political interviews, Licht seems tailor made to play to his strengths. After all, Licht is a news man, not a comedy man. The Times reports that Licht has started taking over the mechanics of the show that Colbert had insisted on doing himself, giving the host more time to concentrate on being himself. Introducing his real self to the public has seemingly been Colbert’s biggest challenge in launching the new “The Late Show,” and by allowing him more time to focus on himself, CBS is hoping he can connect with audiences more directly than he has been in the months since September.

While changes are needed for “The Late Show,” news of the show’s retooling process are simply just that. The show is makings some changes to increase viewership, and there’s no talks whatsoever about Colbert stepping down from the hosting position. “There’s no way you don’t have growing pains,” CBS Chairman Leslie Moonves told The Times. “These things are generational. He added that the show’s changes “makes sense to me, and to Stephen.”

For more on changes behind the scenes of “The Late Show,” head over to The New York Times.

For more Stephen Colbert, watch the video below…